A ROUND UP OF OUR FAVOURITE BITS FROM 2016

Phew. What a crazy 12 months. Yet while the world might have conspired to make it a weird one, we’ve been having a lot of fun. We launched (and ate our way around) London’s greatest street food market, we had fans camping out on our cobbles for exclusive band merch pop ups, and every blogger worth their SLR swooped in for a piece of the action. 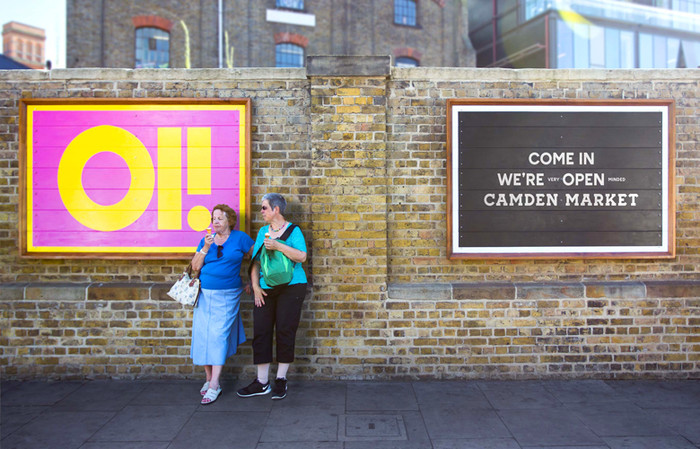 WE SHOUTED OI! TO THE WORLD

Oi! became a thing when we painted it in massive pink and yellow letters on the side of Chalk Farm Road (à la Never Mind The Bollocks, the only studio album ever released by The Sex Pistols). When choosing a sign writer, there was only one man for the job: David Samuel of creative agency RareKind. Why? Because he’s a local lad and has been part of Camden’s graf scene since the 1990s. It’s since become a favourite with the ‘grammers. Take a pic. Your Instagram feed will thank you. 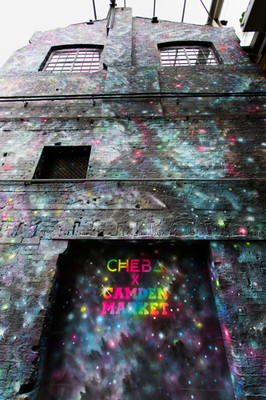 A STARSCAPE ENTERED OUR ORBIT 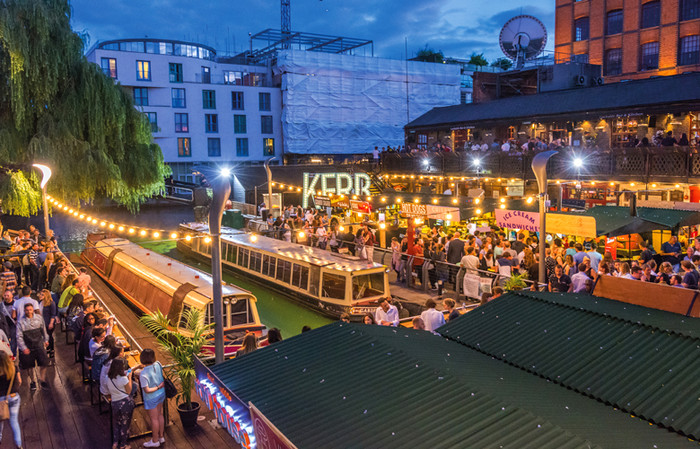 In August London KERB Camden Market opened up on our canal-side, bringing 35 street food chefs to the West Yard, cooking up the best burgers, southern-fried chicken, burritos and brownies in London. We know they’re the best, because they’re award-winning – and because, well, we’ve tried them all. It’s open 364 days a year. Never go hungry again. 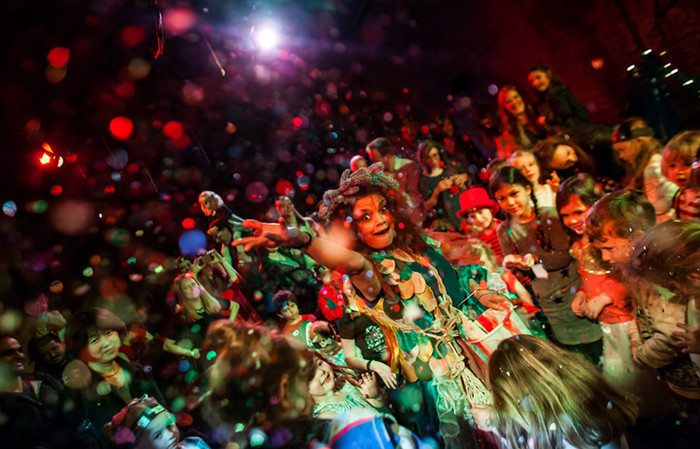 KIDS TOOK OVER THE MARKET FOR A DAY

Little gremlins ran riot all over the Market during Halloween weekend, with scary pizza decorating classes, monster mash-up raves, undead family portraits and a haunted house dedicated to cereal. It was a freaky but a family-friendly salute to all things ghoulish. 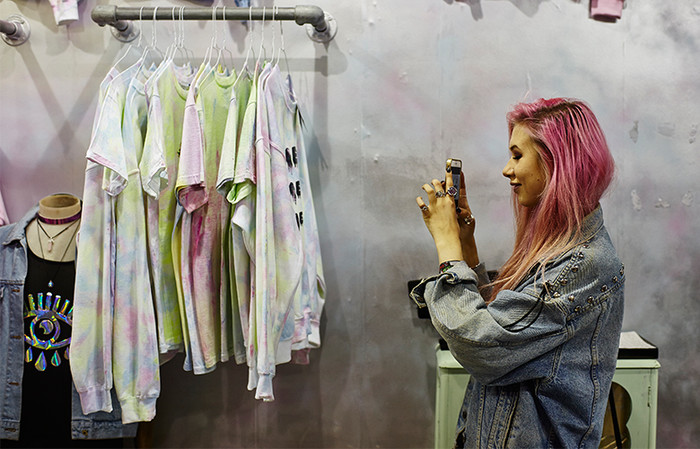 This year Camden Market stormed the blogosphere. Bloggers love hidden gems, and we’ve got plenty. The likes of Mother Pukka, Amy Valentine, Stella’s Wardrobe, Kitty Cowell and more charged onto our cobbles and shared their finds with followings big enough to make your eyes water. 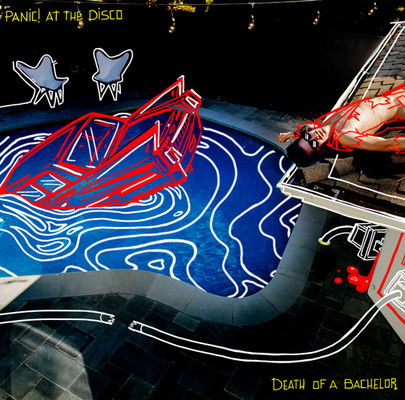 PANIC! AT THE DISCO POPPED UP

The Market was home to the official merchandise store for synth-pop-and-punk band Panic! At The Disco for three days during their November gigs at Ally Pally. Fans lucky enough to snag a wristband got to meet frontman, Brendon Urie and the exclusive gear on sale included signed vinyl you couldn’t find anywhere else. 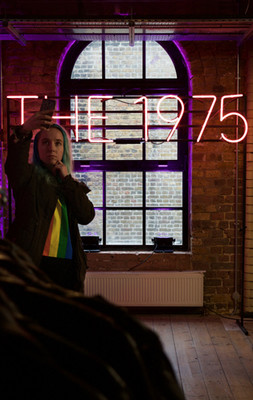 The 1975 (along with a whole load of neon) popped up in the Provender building to tye in with their London tour dates. One-off cassettes and vinyl, plus tees, caps and hoodies were all available for fans to show their love for a band at the top of their game, queueing for hours to get inside. 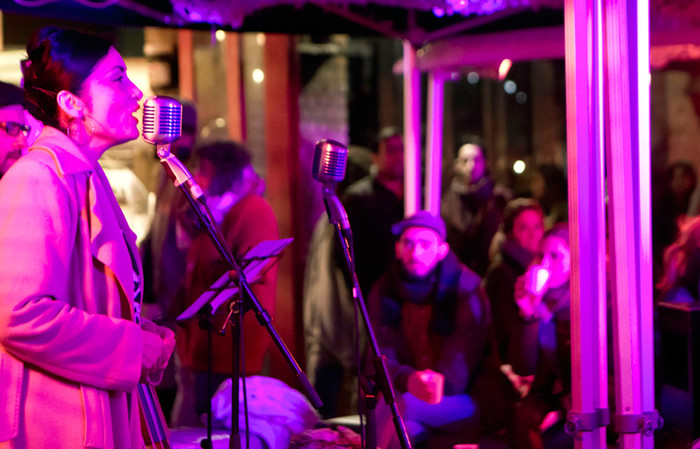 The Camden Christmas Market said ‘Oi! to the World’ and offered an alter-nativity shopping experience (a pun so good we used it twice), with a different theme each week, plus music, street food, Christmas trees and mulled wine. And who could forget the Selfie Tree, for what says Christmas more than a picture of you and your besties pouting through 12 Instagram filters in a Santa hat?