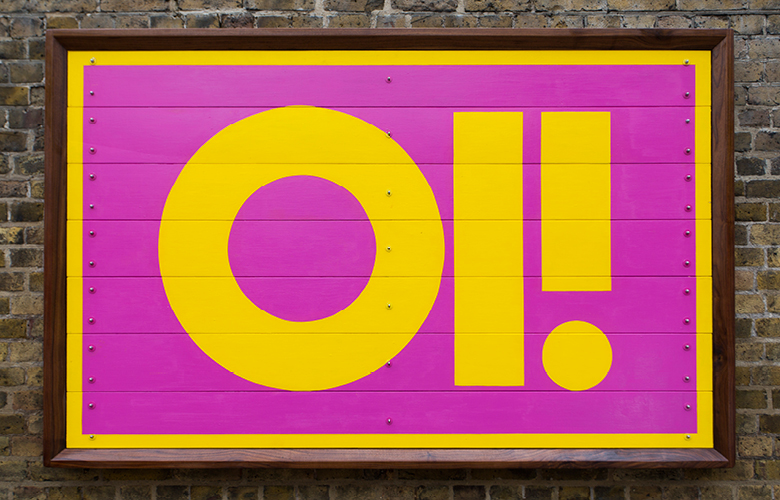 OI! HAVE YOU SEE THE NEW CAMDEN MARKET SIGNS? MEET STREET ARTIST DAVID SAMUEL, THE MAN BEHIND THEM

His skills have catapulted David Samuel from spray cans to running creative agency RareKind. A master of his trade (he strictly says no to stencils and masking tape), he’s been a part of Camden’s graf scene since the 1990s – which is exactly why we commissioned the RareKind crew to paint Camden Market’s new signs on Chalk Farm Road. Watch him at work below.

Here David, whose first ever job was on a Camden Market stall, takes a trip down memory lane…

How did RareKind start out?

RareKind was initially a graffiti crew and actually started in Castlehaven, just across the road from the Stables Market. There’s a football pitch there and in the 1990s they had wooden walls graffiti writers could paint.

What are your memories of Camden Market?

Yes, when I was 13. My friend’s brother had a stall in the Market by the Lock selling glass ornaments.
Most Saturdays in 1993 you’d find me there – it was a great summer! After that I worked on various stalls selling t-shirts, incense, leather bags. I’m sure I had aspirations of opening a stall too. People from everywhere, creativity bursting out at every turn. Coming from the estates in Kilburn and seeing this freedom was very inspiring.

Were you part of Camden’s street art scene?

In terms of the graffiti scene, I was there from 1995 onwards. By then, Camden had become so local to me that I had to paint graffiti there. I had tags down the walls of Chalk Farm Road where our new painted signs have just gone up…. 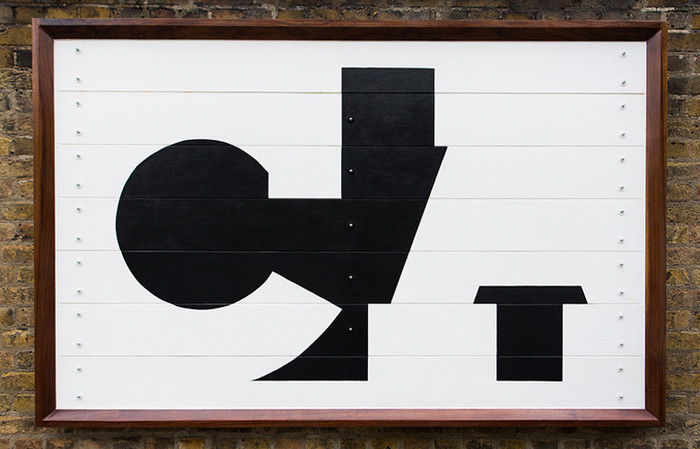 We’re off to New York for the second time this year to finish an ongoing project, loads of hand painted goodness in our city and possibly another RareKind Print House Show at the end of the year. But Camden is SO close to my heart, the projects we’ve done here probably mean the most to me!

Sum up your ethos in one sentence…

I believe art rules the world, wins every fight and gives you the energy and emotion to do what ever needs to be done – so be creative, be bold, use uncertainty and fear, and make them work for you.