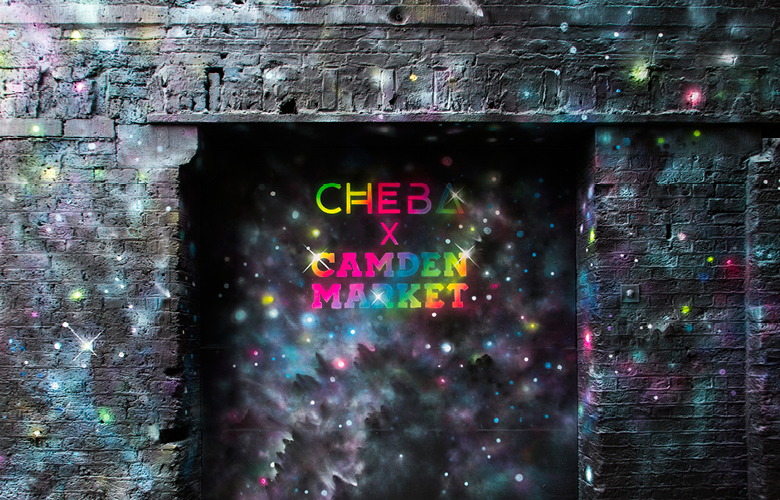 IT MIGHT BE AN URBAN MYTH THAT BANKSY ONCE HAD A STALL IN CAMDEN MARKET, BUT NOW HIS WORK REALLY IS FOR SALE HERE WITH ACCEPTED REBELLION GALLERY

With a gallery full of work from some of art’s best-known outlaws, who better to talk us through Camden’s best walls than Accepted Rebellion’s owner, Paul Saunders… 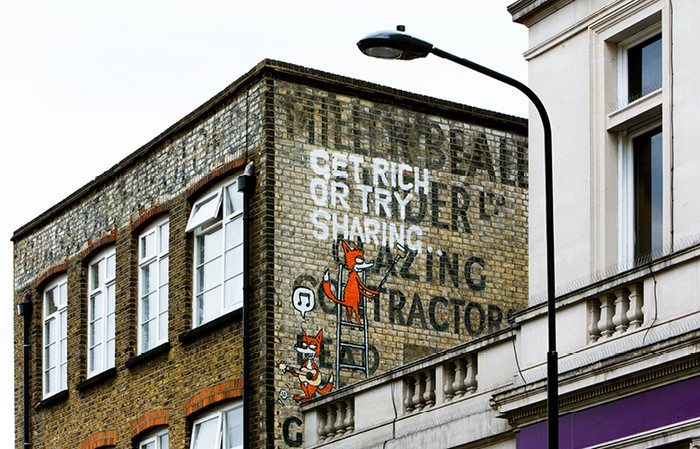 ‘Mau Mau consistently manages to combine an acute political point with a heavy dose of humor. Mau Mau’s fox characters represent him: the country dweller forced into the city for work. Mau Mau is one of our favourite artists to work with and part of the original street art movement in the UK.’ 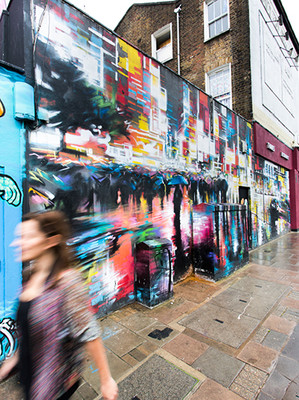 ‘Dan Kitchener is an unbelievably talented artist with his own “rainy city” style. He was inspired by a visit to Tokyo, where he was struck by the neon lights reflected on the wet floors and the crowds of people rushing to and from work. His work has a beautiful melancholy to it.’ 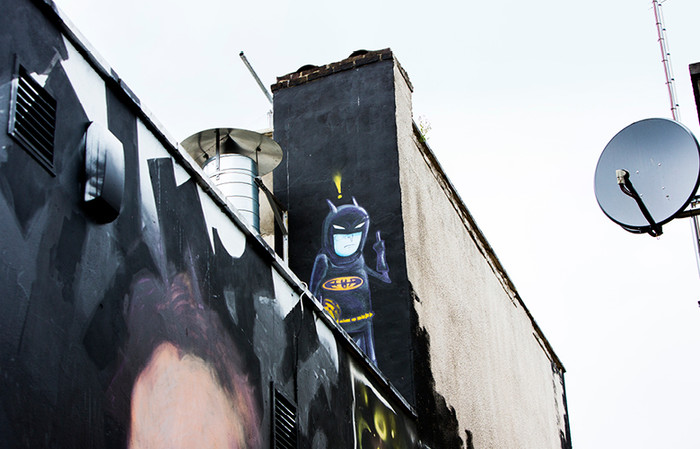 ‘Cranio is from Brazil. His thing is native Brazilian Indian characters with skinny legs and big tummies who have been forced to embrace modern culture. In this case, the Batman outfit is comical and ridiculous – but speaks volumes on the imposition of (American) popular culture on Brazil.’ 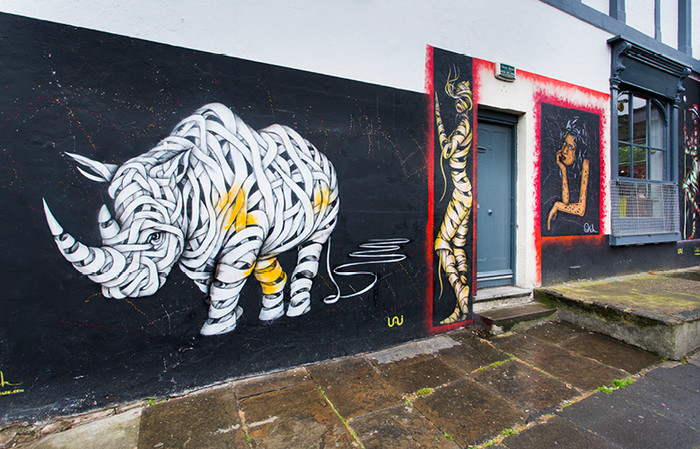 ‘Osch is a half Chilean/half German artist who has been part of the London street art movement since its early days. His characters are always made up of an unwound ribbon ball. Accepted Rebellion’s sister gallery, Westbank, have an upcoming solo exhibition with Osch starting on 7 July 2016.’ 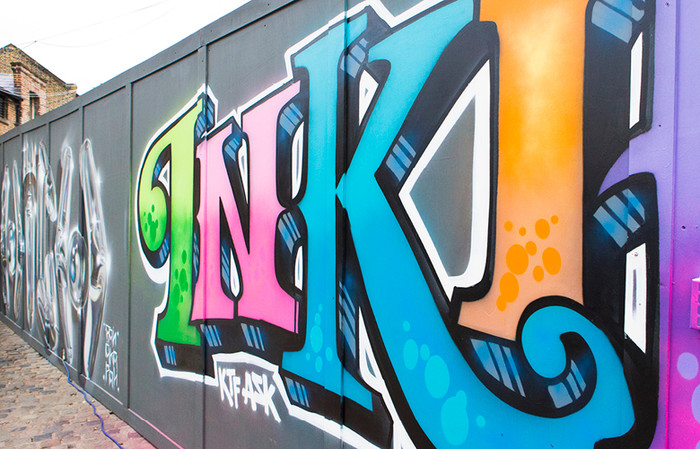 Tom Bingle aka INKIE mentored Banksy before he was famous and is widely regarded as the father of street art. He’s carved out his own signature style, called ink nouveau, which draws on the 19th century art movement of the same name. The importance of heavy line and right angles in his work is instantly recognisable and can be seen in this piece for Camden Market. 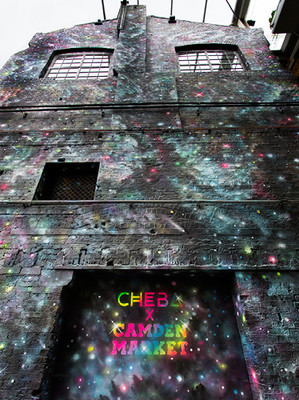 No summary of the best street art in Camden would be complete without Cheba’s latest creation. He’s inspired by space – the Hubble Telescope images in particular – and forgotten areas of cities. With this specially commissioned technicoloured starscape, he’s transformed a hidden wall into a work of art. See if you can find it.

For more info about Accepted Rebellion and where to find them, click here.