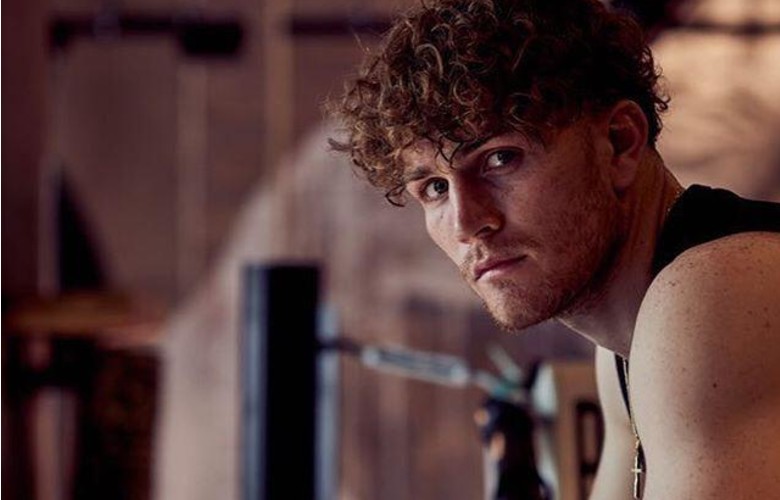 We spoke to Robbie Chapman, professionally known as The Camden Caretaker to find out more about his story, how he got started in the boxing world and the positive effects of exercise for mental health.

Can you tell us a little bit about yourself?

I’m known as the Camden Caretaker, I’m a professional boxer, and for the whole of my adult life I’ve been working towards going professional in boxing. All I’ve wanted is to be in big fights, in front of big crowds. If you told me at the age of 12 I was going to be a professional boxer I wouldn’t have believed it as I was, and still am the least violent of people.

When did you first get involved in boxing?

One day after school when I was 16, we went to the park with a pair of boxing gloves, and paired up and fought each other. This became a weekly occurrence, and I was always in the middle of it. Eventually, I decided to go to a boxing gym, and at the age of 18, I had my first amateur fight. 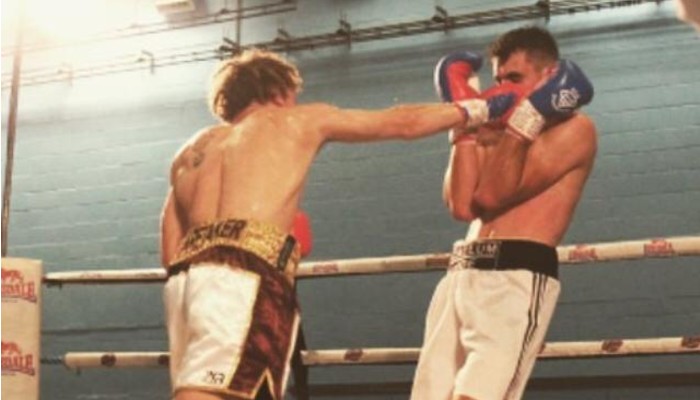 How did you get involved in the community youth groups?

I work at Regent High School where I was running a boxing club. AYBI (Action Youth Boxing intervention) is a boxing club that takes place at Somers Town Sports Centre which I go down to help sometimes.

Who inspires you the most?

Before I started boxing, I used to watch Ricky Hatton, and I saw the Gatti vs Ward fight and wanted to be in something like that. To be honest, my coach Xav is the person I look up to and seek approval from.

Why do you think sports and fitness help with mental health positivity?

It’s a known fact that when you exercise your body releases endorphins which helps you to feel positive. From my personal experience, boxing gives me something to work towards, and something to focus on, even when things outside of boxing aren’t going so well.

See Robbie in person at our Thinking Outside the Box event at the end of February, where he will be giving a talk about the correlation between sports and dealing with mental health as well as sparring sessions. Find out more information here.