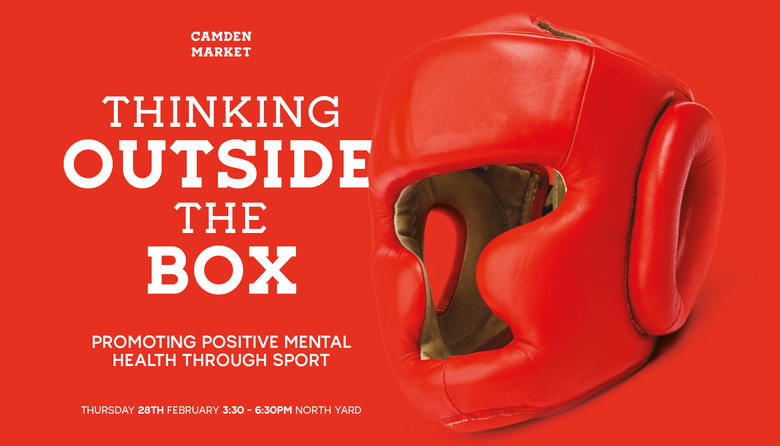 Camden Market will be hosting its first ever Wellness Day focused around mindfulness, mental health awareness and the positive effects exercise such as boxing and yoga can have.

Professional Boxer, Robbie Chapman who goes by the name The Camden Caretaker, will be taking over Camden Market to host a free awareness event in the form of an open workout and lead talks on how physical activity, such as boxing can present an alternative solution to alleviate mental health issues.

There’ll also be the chance to get involved in the action including a female only boxing session led by female coaches and yoga workshops centred around breathing and mindfulness, led by Triyoga.

The afternoon will be fuelled by fresh juice from Camden Juice Company and coincide with the launch of The Camden Grocer’s new health and happiness brunch menu.