The past, present and future

From Rock n Roll antics to Grime nights at the Camden Assembly. Camden’s music scene is constantly evolving, and Camden Market aims to become a canvas for emerging talent.

The London music scene has changed rapidly over the past several years, with the Capital becoming a home for some of the hottest music acts. Camden, once known as a punk haven and subculture hub once championed some of the biggest up and coming bands, including The Stranglers, Blondie and The Clash.

In the present day, through initiatives such as Busk In London and Coffee House Sessions, Camden Market is still looking to attract some of the brightest and most talented music artists of London and beyond to its cobbles. The heritage, the atmosphere, and the diverse audience of the Market provide opportunities unlike any other. 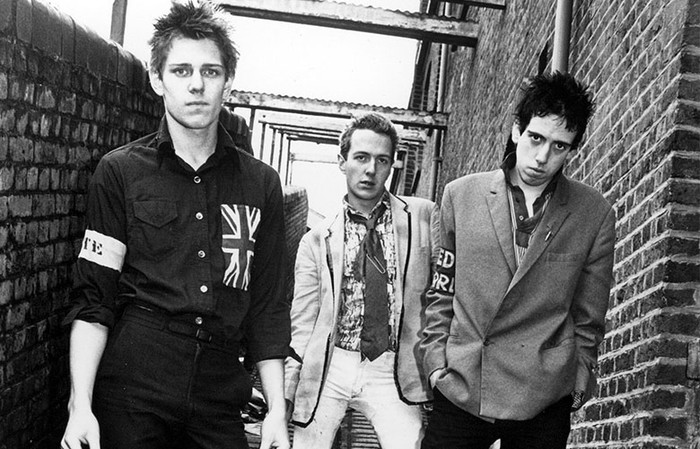 London, 1976. Punk was everywhere. Rock n Roll found its legs. Dingwalls and Roundhouse played host to some of the notorious bands of the day. Blondie, The Sex Pistols, The Ramones, The Strangles and many more performed infamous gigs. In the same year, The Clash posed for their debut album cover right on the steps in Stables Market.

Punk legend has it, The Strangles came to blows with other punk bands at the time outside Dingwalls, bringing the venue and the bands involved to the forefront of media attention at the time.

Jump to the 1990s, the live music venue then known as The Monarch was a hotspot for Britpop bands and was featured in the Channel 4 TV show, Spaced. By 2000, The Monarch was renamed under The Barfly brand – rock, alternative and indie bands started their journey to stardom here, most notably The 1975, who headlined their first London gig at The Barfly back in 2012. Recently, they came back to the venue to play an intimate gig to their devoted fans.

The Boot Room inside Dr. Martens forever pushes the hottest and alternative acts across, not just London but from across the pond as well, ranging from intimate gigs to live podcasts to workshops. Find out more about their upcoming events here.

Listen to Jennings Couch’s beautiful sounds on his soundcloud. 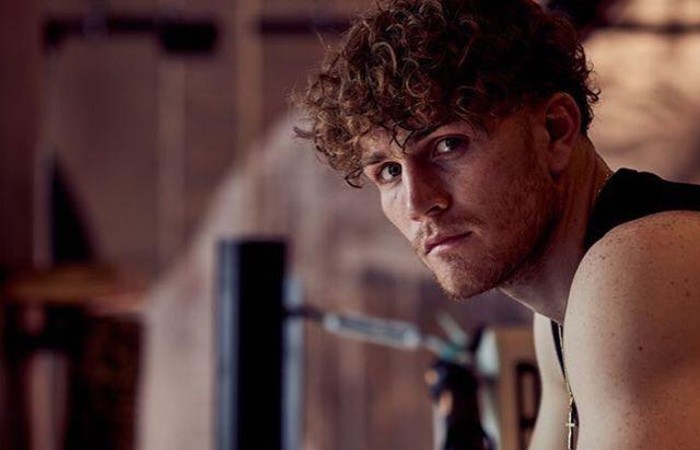 Robbie Chapman AKA The Camden Caretaker

Thinking Outside The Box | 28th February

Local community groups with urban acts performing at our first wellness day. To promote positive mental health wellbeing through physical fitness. There will be live music, talks, films and spoken word alongside sports and wellness classes. Find out more here.

In collaboration with the Mayor of London, Camden Market will be overtaken by up-and-coming Irish talent with a music trail around the Market. To finish, there will be a headline special guest perform at the Dr. Marten Boot Room. Find out more here, more details coming soon.

Over the summer, Camden Market will be hosting various events. Hosting various music events, DJs, and most importantly pushing the music talent of today. Watch this space.

Find out more about our music events happening in the Market on our events page here.