Why? Because Oktoberfest starts on the 17 September and it’s got to be the best excuse you’ll have all year to spend two weeks revelling in the refreshing wonder that is craft brew, as if you needed one.

Start a party in your mouth: choose a love-infused craft brew and pair it with tasty food. Here four food sellers recommend artisan beers to pair with their menu favourites. We suggest you rally a crowd and make it a beer crawl – it’s what the beer gods would want.

Happiness is a grilled chicken sandwich with White Noise 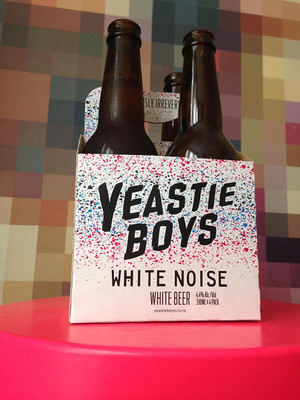 Ghetto Grillz says… ‘We are craft ale obsessed and White Noise, a delicate session-strength beer is our stand out summer fave. First off, it’s brewed by the Yeastie Boys – they had us at Y – the packaging is gorgeous (we are shallow like that) and then there is how it actually tastes. It’s a quaffable, cloudy white ale with hints of orange blossom, vanilla and a refreshing coconut finish. Yes, coconut. These Yeastie Boys are geniuses.’ 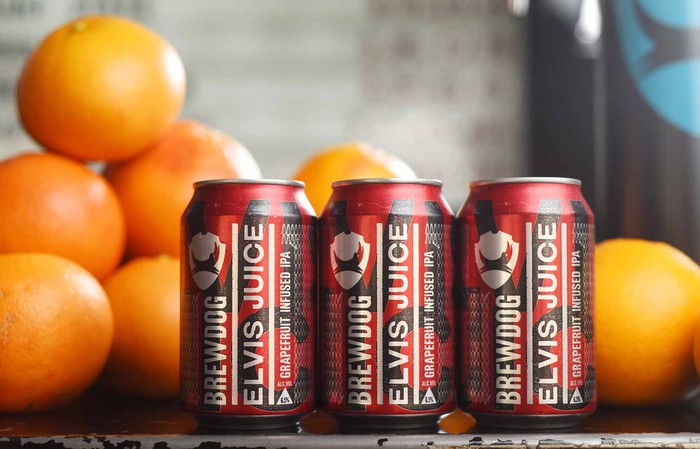 Lockside Lounge says… ‘Brewdog has an eclectic range of craft beers, and Elvis Juice has got to be my all time favourite. It’s an American styled IPA. Plenty of American hops combined with grapefruit peel, giving a fruity bitterness. It’s not tart in any way, and the long bitter finish it leaves in the mouth just makes you lust for another gulp. It’s very easy to forget this refreshing tasty beverage is 6.5%.’

Ain’t no party like a beer and burger party

Honest Burgers says… ‘We recommend Beavertown’s Honest Pale – it’s brewed in the UK (especially for us) and is the ideal companion to our classic burger. The beer is a fresh, crisp, lightly hoppy IPA that packs fruity hints of peach and apricot alongside peppery spice. A prime-cut, juicy burger washed down with an ice cold beer is always a good idea.’ 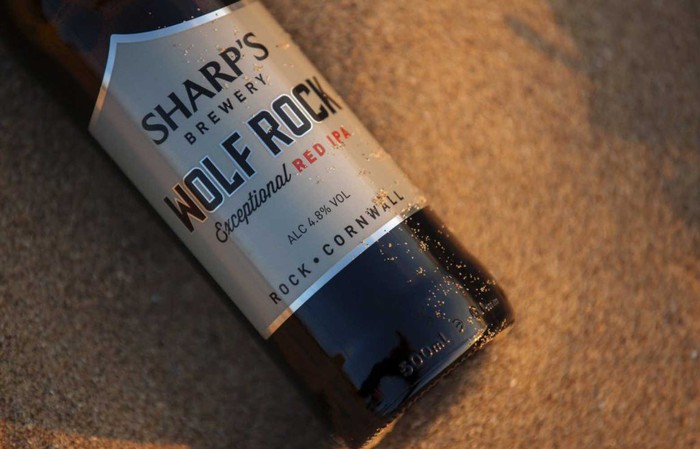 Chicago Rib Shack says… ‘Wolf Rock is a fusion of a Red Ale and an IPA, and combines Noble Hops (from Europe), New World Hops and finest special malt from Sharp’s brewery in Cornwall where it is made. The result is a distinctive ale with a red hue and caramel flavour. Named after one of Cornwall’s most famous offshore reefs – so called because of the haunting sounds made when the wind whips through its craggy form – Wolf Rock won Silver at the Brussels Beer Challenge in 2014 and is 4.8% ABV.’