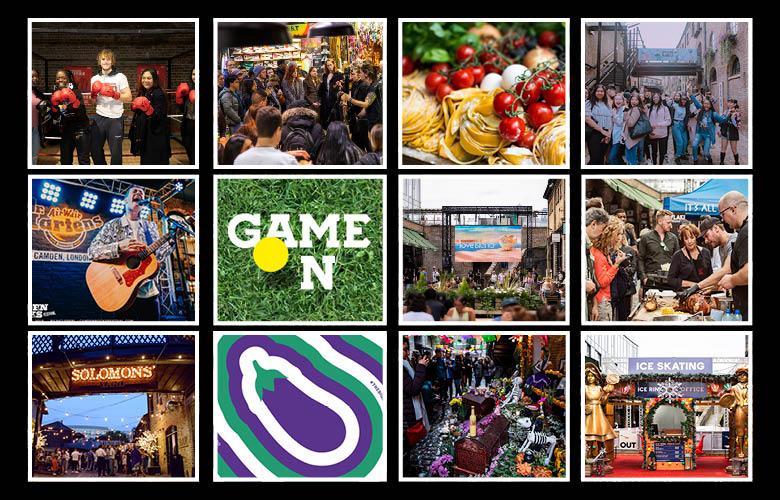 This year has been the biggest yet and this whole decade has seen a lot of changes. Here’s to the next one, for now, we’ve put together a list of our favourite moments throughout the year! 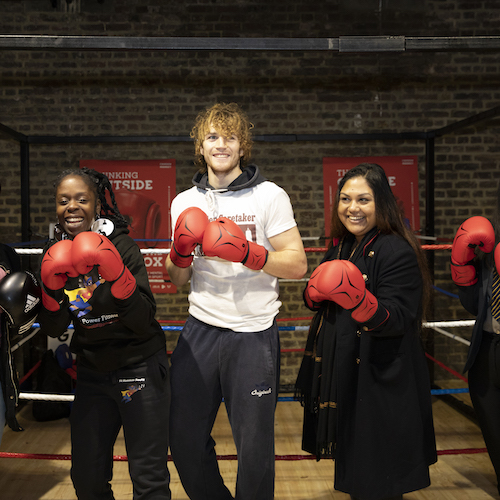 Not much happened in January but in February we hosted Thinking Outside the Box to promote positive mental health through physical activity as well as interview local boxer, Robbie Chapman. 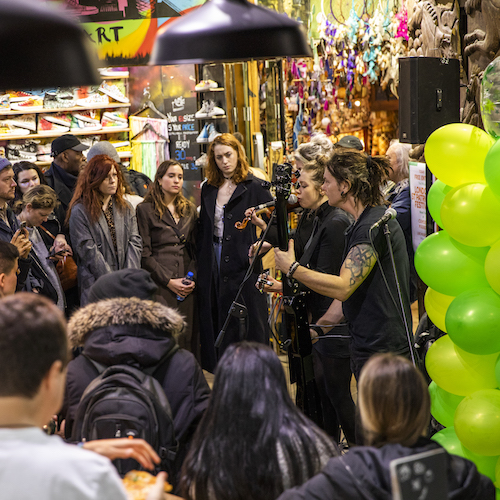 We painted Camden Town green for our St. Patrick’s Day music trail in partnership with the London Irish Centre and the Mayor of London. Emerging Irish talent played live across the Market with green food specials to match. 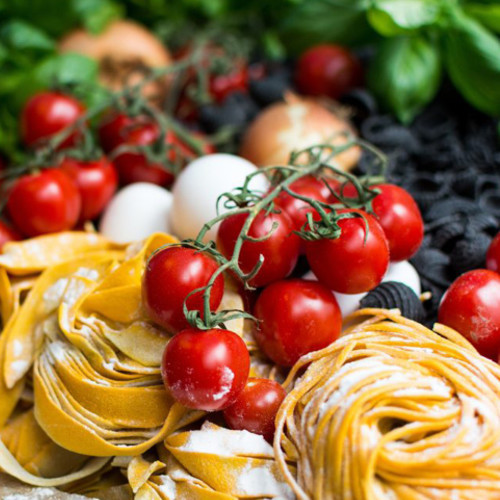 In April we restored five railway arches, gave them a makeover and launched Italian Alley. Each arch served an authentic Italian speciality, Birra Baladin craft beer on tap and a proper alfresco experience on par with Italy itself! 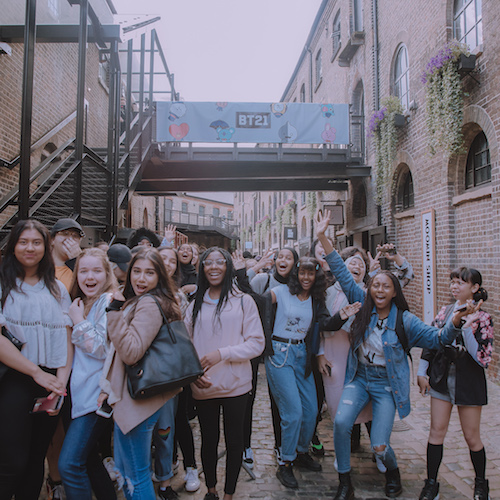 BTS fever took over Camden when the first UK BT21 popup came to Camden ahead of their sell-out shows at Wembley Stadium! Over 11,000 fans came to our pop-up as well as picking up Camden exclusive merchandise. 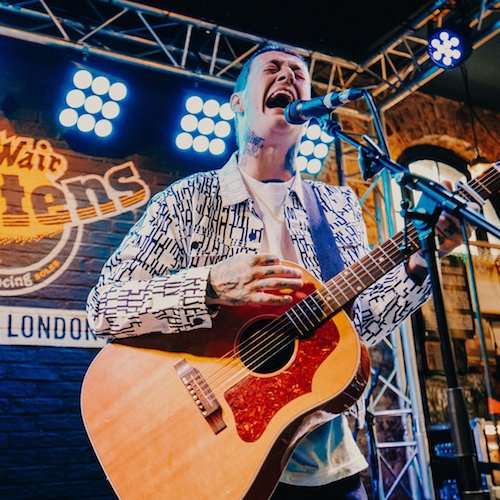 In the first weekend of June, the Camden Rocks Festival came to Camden again. Over 400 of the best acts performed across several venues in the Market hosting a few including Deaf Havana at the Dr. Martens Boot Room.

In July, North Yard Camden became home to many events. The first was the Camden Centre Court showcasing our 24ft screen and accompanied by Wimbledon-inspired food and drink specials from our traders. 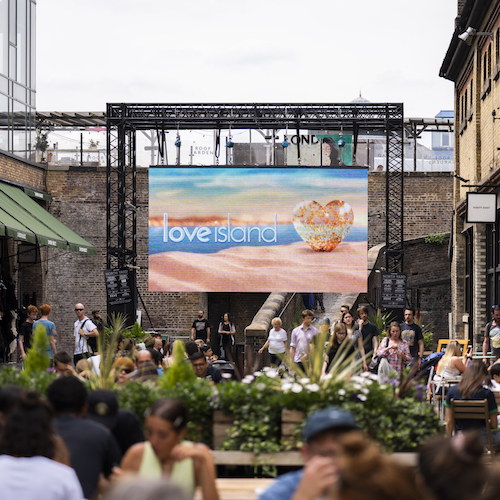 After Wimbledon went down a storm and our love for true romance, we thought let’s show the Love Island finale on our huge screen. The flocks of Londoners came running and sipped on Love Island-inspired drinks specials. 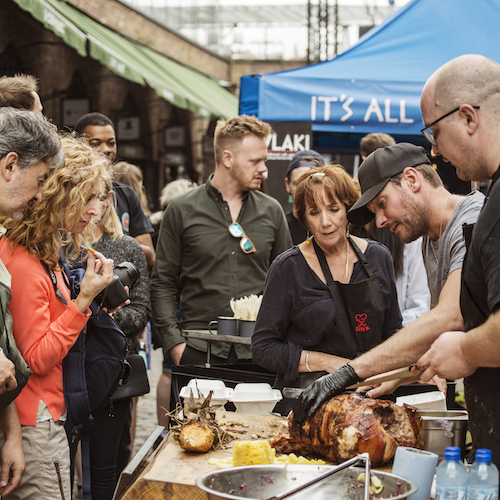 Summer was sizzlin’ sizzlin’ sizzlin’ hot! North Yard Camden became London’s biggest cookout for the 3-day event thanks to the BBQlads. Camden’s Big BBQ featured the best BBQ joints from around London as well as our own traders firing up the grill. 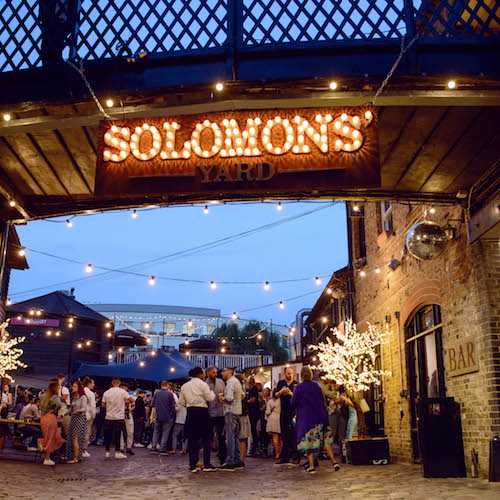 Over the whole of summer, the Middle and West Yard went back in time to the prohibition era courtesy of Solomons’ Yard. Our famous street food traders stayed open well into the night and famous artists played intimate gigs. We even had Grandmaster Flash turn up and give us a show! 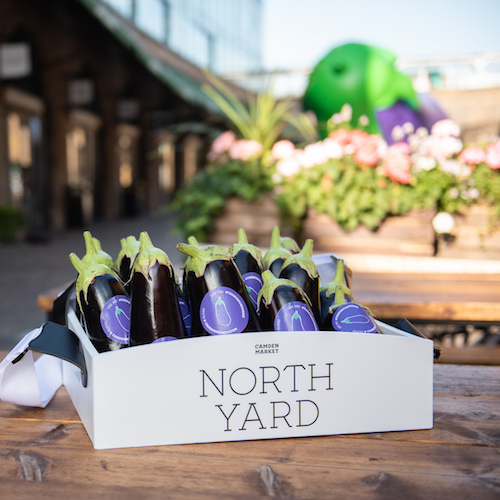 We like our aubergine’s oversized and 10 metres long. North Yard Camden saw #TheBigAubergine shine its beautiful purpleness across the cobbles, and what a sight it was. 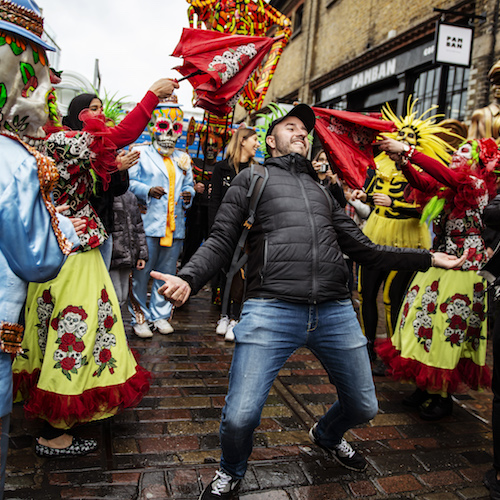 In partnership with the Mexican Embassy, Camden witnessed its very first Day of the Dead festival with live mariachi bands, shrines, family-friendly workshops, a Mexican market and a big fiesta throughout the whole Market. 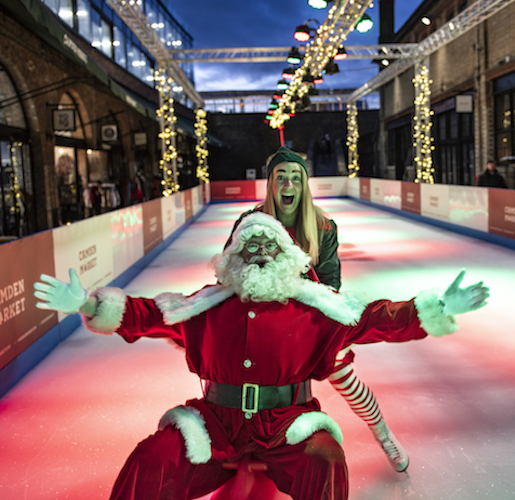 In more recent memory, North Yard Camden had a winter makeover with our first-ever ice rink built upon the cobbles to perfect your Tonya skills. We also brought back our popular Christmas Grotto with the little ones able to make a special appointment to meet the man himself before Christmas Day!