Exploring the themes of youth in their upbeat, punchy songs, whenyoung are already making waves with their indie rock. Before their upcoming gig here at the Market, we spoke to drummer Andrew Flood about day jobs, living in London and their unique sound.

You grew up together in Limerick but didn’t form whenyoung until you were all living in London, why the wait?

Music was what originally brought us together in school, so it’s definitely a huge part of our friendship, now more than ever. It wasn’t that we were waiting for the right time to form, it’s more that we all found ourselves in London at the right point in time and could channel our energies into making music together.

Your most recent single is called Actor and whilst none of you act for a living, you do have interesting lines of work: a sommelier, a gardener and a book dealer! How do you juggle performing with working?

On paper, it’s a terrible idea but a creative outlet is more important than financial stability. In terms of juggling with a day job, well it just means we have to handle two jobs. We’re never off, it’s always one or the other but that’s part of the commitment. 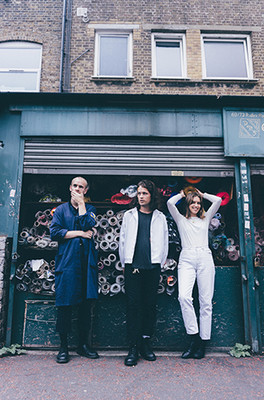 You’ve been described as similar to Honeyblood and Wolf Alice. How would you guys describe your sound?

I think the comparison came about because we have a female singer. It’s very hard to describe your own work, but we always do try to create is melodic music that has a definitive sound with lyrics that provoke thought. It helps if you can dance to it too… You should either be dancing or crying.

What’s the most exciting/fun gig you guys have played so far?

We played a stripped back show at Lion Coffee recently which was fun because we got to approach our songs from a different angle. The setting was pretty cool too. 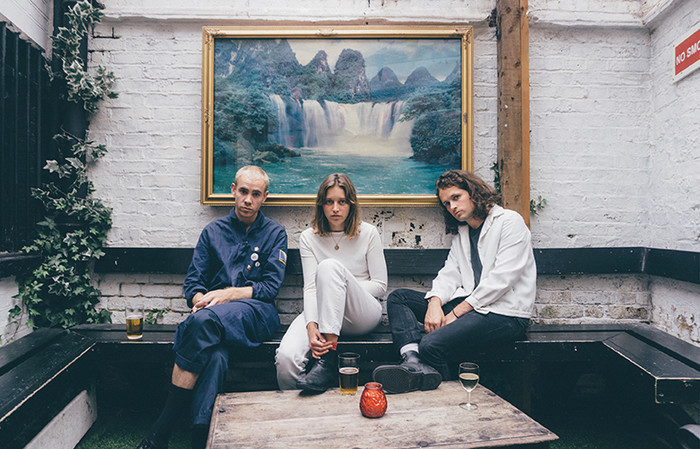 You’re playing at Camden Market as part of the St Patrick’s Festival, Camden’s got a rich musical heritage – do you feel any connection with the music scene here?

There are some great smaller venues in Camden that have a thriving live scene however, like The Camden Assembly and The Lock Tavern. I guess Camden will always have an association with music.

What songs/artists are you guys listening to at them moment?

La Femme are a great French group we recently became obsessed with. Tabukah X- Finger Toe is a great Afro Rock song we are playing a lot at the moment. With St Patrick’s day coming it’s always good to crack out some Sinead O’Connor.

whenyoung will be playing as part of our St Patrick’s Festival Live Music Trail at 3:45pm in Voodoo Ray’s. Find out more about the trail here.