Veganuary: Bigger and better than ever 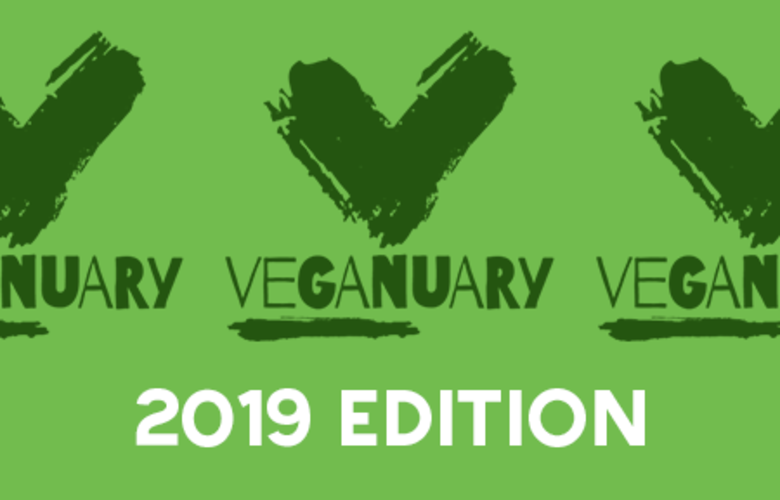 Out of the shadows and into the spotlight, the Vegans are here to stay (take that Piers Morgan).

Last year was an incredible year for plant-based diets and vegans, Camden Market saw several new vegan traders join the historic cobbles and stables. It comes as no surprise that Veganuary 2019 has superseded previous years. Piers Morgan had a meltdown over the vegan sausage roll from Greggs and Pizza Hut have made their pulled jackfruit pizza an permanent addition to their menu. Here’s to a great Veganuary and a bigger and better year for our vegan traders, here’s what they got up to this month!

We’re gonna be honest, Nora and Nama launched their vegan honey cake on New Year’s Eve but we had to include this sticky treat. Also featured in the British Baker, the vegan bakery and deli has been making waves across the internet and welcomed by the Camden community. Pop down to their hole-in-the-wall to grab one of their cakes or just watch the magic happen.

Read the full article from the British Baker here or drool over their official Instagram. Or if you need all the vegan pastries head down to their shop on Camden Lock Place. 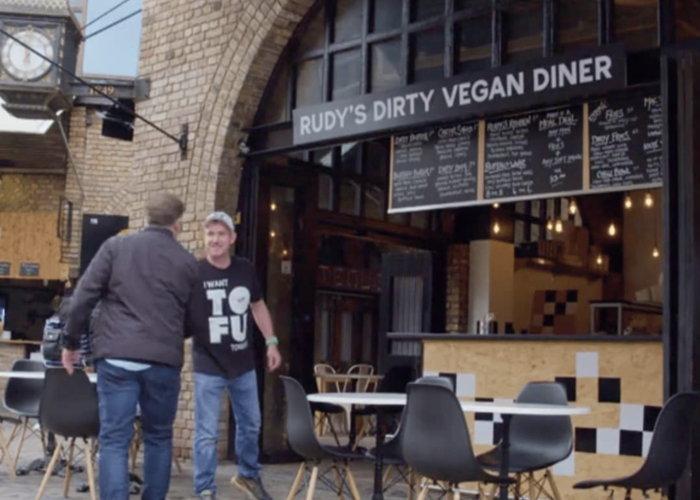 Veganuary was kicked off to an incredible start – Camden Market’s resident American vegan diner, Rudy’s Dirty Vegan Diner was featured on Channel 4’s Food Unwrapped and presented their January special, the Pulled Jackfruit Burger. Fellow Camdenites tried and tested the burger and were astonished to discover it wasn’t pulled pork. Another win for the vegans.

Watch the whole episode from Food Unwrapped here or if you need a dirty burger, vegan style head down to their restaurant in North Yard. 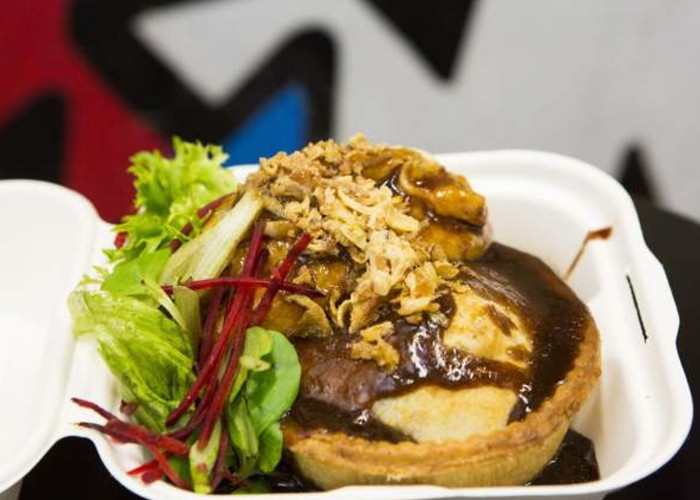 VEGAN MEALS FOR UNDER A TENNER | YOUNG VEGANS

A popular misconception is going plant-based leaves you more out of pocket; a half-truth at best. The Evening Standard sought out to find the best vegan meals you can nab for under a tenner and featuring the Young Vegans. Everything on the menu is plant-based products – no animal products found here!

Read the full article from the Evening Standard here. If you are desperate for one of their incredible pies, find them in Camden Lock Place. 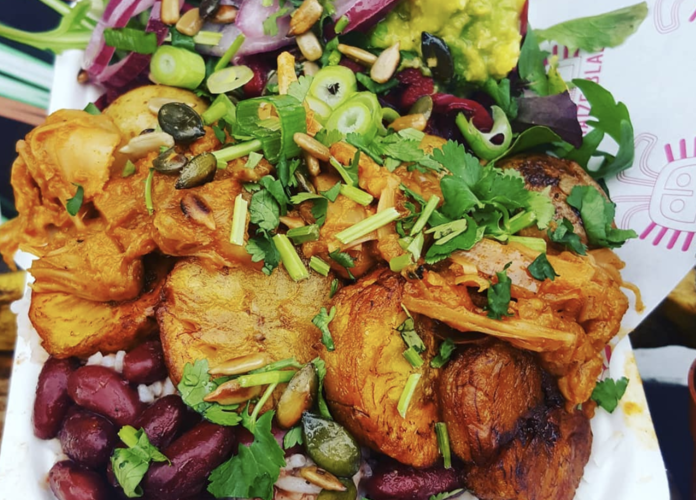 In celebration of Veganuary, Maize Blaze introduced their vegan special: the Pulled Jackfruit Lean Mean Vegan Machine dish. A twist on their usual LMVM meal, the foodie mascot, pulled jackfruit, made a special appearance in the middle of January for one-day only.

Spot more vegan goodness on their Instagram or alternatively find them in the West Yard. 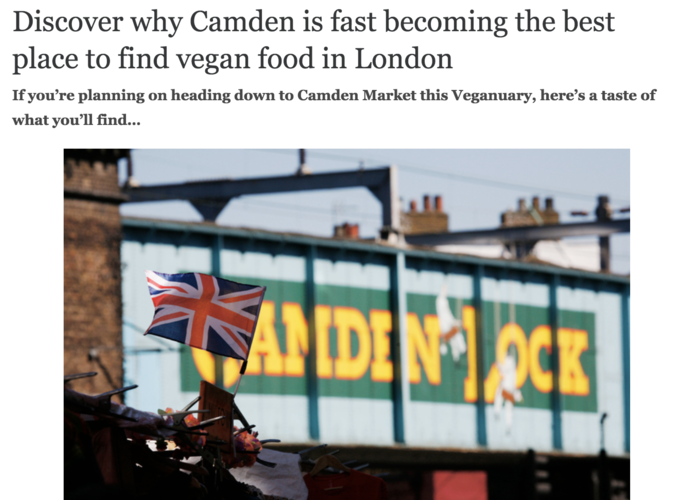 Even though Veganuary is yet to finish, it’s been an incredible month and Vegan Food & Living gave some love to all our vegan traders or traders with vegan options. Going vegan isn’t as hard as it used to be; various restaurants, food stalls and supermarket lines popping up every week and saying “hey, going vegan doesn’t have to be boring or tasteless”.

You can read the full piece by Vegan Food & Living here. 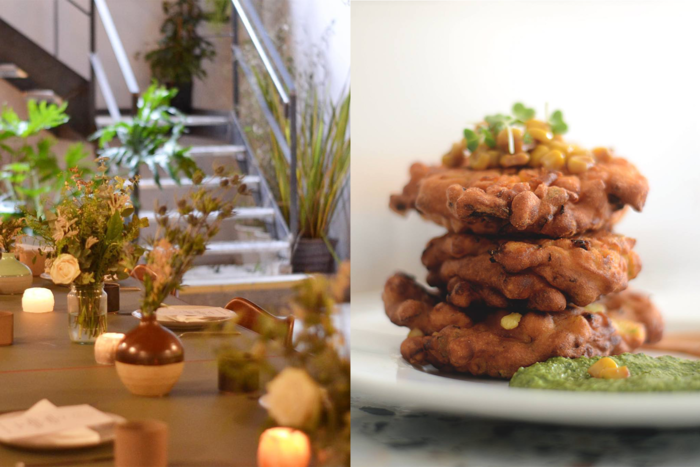 Closing out Veganuary is the Supperclub hosted at Cafe Chula, curated by Dan Borham and Sa Reta Puri to bring vegan food to the Mexican cantina. Starting off the first vegan event of the year is The V Spot and Ol’Factory, two regular London pop ups kicking up a storm in the food world.

Find out more out the Vegan Supperclub and the vegan Mexican cuisine celebration here.

Here’s to another year of vegan goodness!