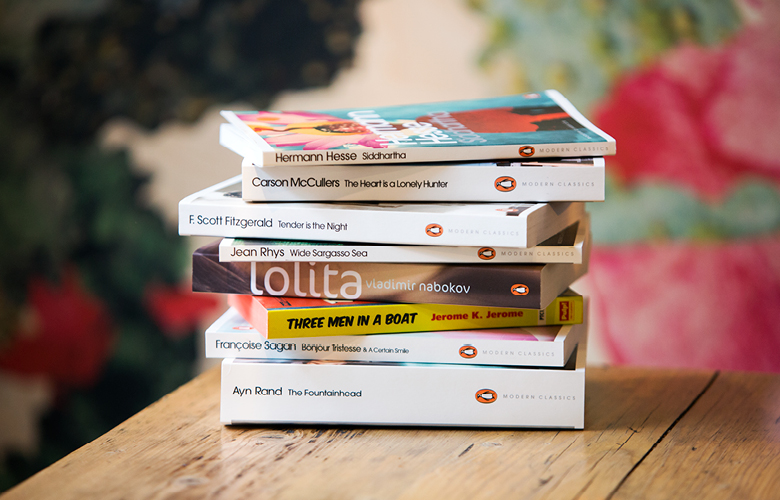 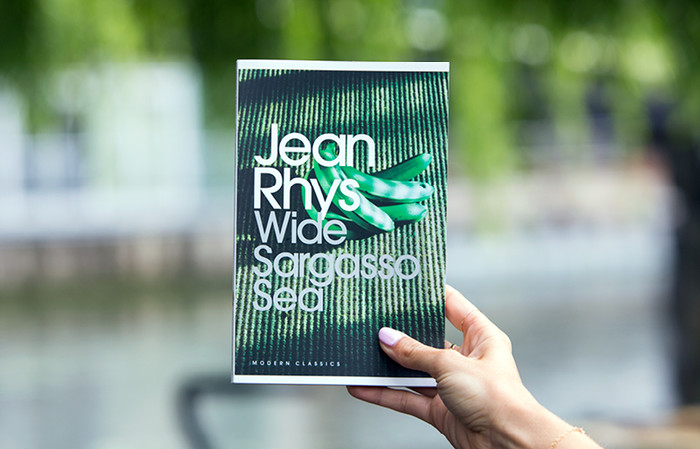 ‘Set in Jamaica in the 1830s. Antoinette Cosway, a white Creole heiress meets a young Englishman who is beguiled by her seemingly innocent beauty. After their marriage, disturbing rumours begin to circulate and she is inexorably driven towards madness. Rhys creates an eerie mood here, a palpable sense of agitation and foreboding. If you are familiar with Charlotte Bronte’s Jane Eyre, the book on which this was inspired, you will no doubt feel and hear ghostly and faint echos from it.’

‘Whilst holidaying in the French Riviera, a wealthy American couple, Dick Diver, and his wife Nicole meet a young film star, Rosemary Hoyt. Her arrival causes a stir in their social circle and exposes cracks in the veneer of their fragile and vulnerable marriage, unraveling a series of disturbing events. Fitzgerald is at his best here, creating a fabulous scene you’d love to be a part of, only to get right beneath the skin and, like a skilled surgeon, expose the not so pretty bare flesh and bone beneath.’ 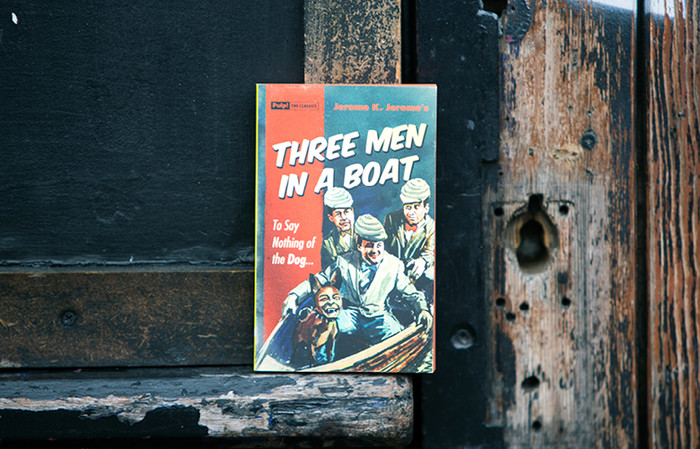 ‘One heavyweight hypochondriac and his two friends set out on a boating holiday up the river Thames. Seeking peace and relaxation, they steadily float from one farce to another and fall victim to the British weather.A thigh-slappingly funny book from beginning to end, it is quintessentially English.’

‘A book about ambition, power and love: this is the story of Howard Roark, a brilliant architect who dares to stand alone. Much has been read into the symbolism of this cult novel of the 1940s and its author. I must confess that most of this went right over my head. What I gleaned from the novel was a rallying cry for art and the individual, but I couldn’t help thinking of the myriad individuals it takes to support and keep these giants buoyant. No man is no island, or is he?’ 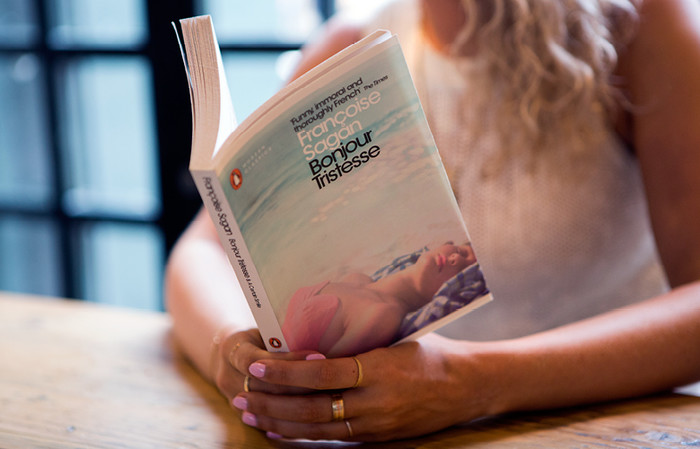 ‘Set during one hot summer on the Riviera. Cecile and her widowed father, who have a particularly warm relationship, together with his young mistresses, share a fun, carefree existence. The temperature drops dramatically when he unexpectedly decides to remarry. A sophisticated, utterly believable novel full of insight which captures perfectly both the heart and mind of the conflicted, adolescent Cecile.’

‘Lolita – the controversial story of Humbert Humbert who falls in love with a 12-year-old – is one of the best-known novels of the 20th century. For years, I chose not to read Lolita because I had a suspicion it was simply the controversial subject matter that gave it its kudos. It wasn’t until last summer that I took a copy on holiday, and I was blown away. The writing is truly dazzling. Nabokov tackles this taboo with audacious intellect and wit. It’s a masterpiece.’ 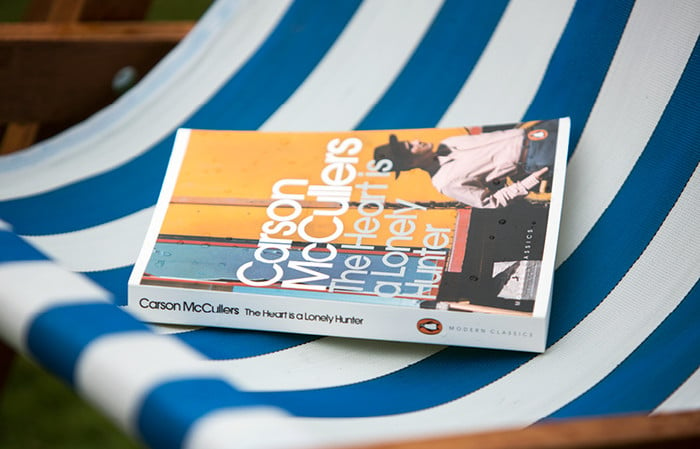 The Heart is a Lonely Hunter – Carson McCullers

‘Set in a small town in the American South, this is the story of a group of people who have little in common except that they are all hopelessly lonely. A young girl, a drunken socialist and a black doctor are all drawn towards a sympathetic deaf mute whose presence changes their lives. This novel was McCullers’ first, published when she was just 23, and is all the more remarkable because of that. It’s a beautifully written novel. Wise and gentle, with a perspective beyond her years.’

Port and Kit, the two main characters, are a sophisticated American couple finding it difficult to live with each other. Endeavoring to escape this predicament, they set off for North Africa intending to travel through Algeria. Bowles’ compelling novel evokes the very essence of North Africa, its brutality and its sensuous subtitles, which is mirrored in the hopelessness of this tortured couple as they attempt to reconcile their differences. A tragic romance indeed, this book is so much more than the sum of its parts. Be prepared to weep. I did.’

‘Set in India, Siddhartha is the story of a young Brahmins’ search for ultimate reality and truth after meeting with the Buddha. His journey takes him from a life of decadence, the joys of bodily pleasure, wealth and fame to the ultimate wisdom of renunciation. I picked this book out of my father’s bookshelf when I was in my mid-to-late teens. It was my first foray into adult literature and I don’t think I could have chosen a more appropriate book. The ultimate coming of age story.’

‘A bunch of bums, underdogs and artists take up residence in the now defunct cannery during the Great Depression. There they build a home and a community. These characters want to throw a party for their dear friend and comrade Doc, and in doing so create havoc. Humble, touching and poetic, like Sweet Thursday, this is another muscular snuggle of a book from the great author Steinbeck.’

For more info about Books Iconica and where to find them, click here.