The History of Dr. Martens

FROM WORKWEAR TO STREETWEAR: THE STORY OF DR. MARTEN’S RISE TO CULT FASHION ICON

Think the Dr. Martens history started in the sixties? Think again. It actually began sixty years earlier, when the Griggs family began making boots in a small town in the Midlands. Eventually becoming an integral part of the British shoe-making industry, they became known for good quality, durable work boots.

Meanwhile, in Munich in 1945, injured soldier Dr Klaus Maertens (see where this is going yet?) invented an air cushioned sole to wear whilst recovering from a broken foot. After a couple of years, the revolutionary design went into mass production, marketed as an orthopaedic shoe. After a huge success, the company began to advertise overseas. 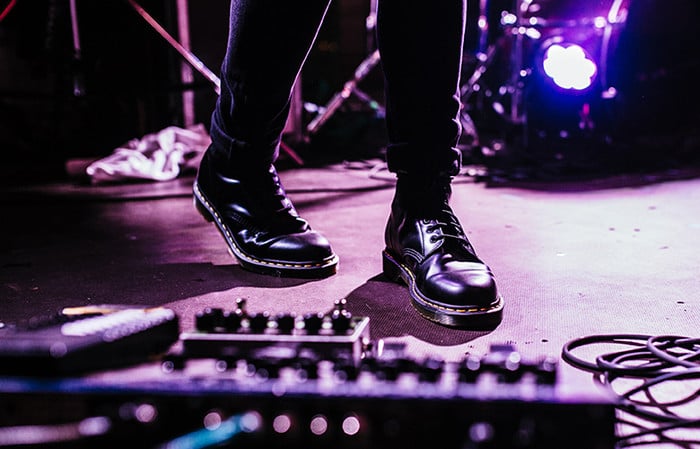 The German advert eventually found it’s way into the hands of the Griggs family and after striking up an exclusive deal, the original eight-holed 1460 boot came to life. Fun facts: the ‘with bouncing soles’ slogan was based on the owner Bill Grigg’s own handwriting and the 1460 name is taken from the date of the boots inception: 1st April 1960.

Initially, the boots (which cost £2 to buy back then) were mostly worn by postmen and factory workers, until The Who guitarist Pete Townshend wore them on stage at a gig in London in 1966. Almost overnight, the boots became a symbol of working class pride and rebellion, becoming the ultimate subcultural accessory for skinheads and mods. 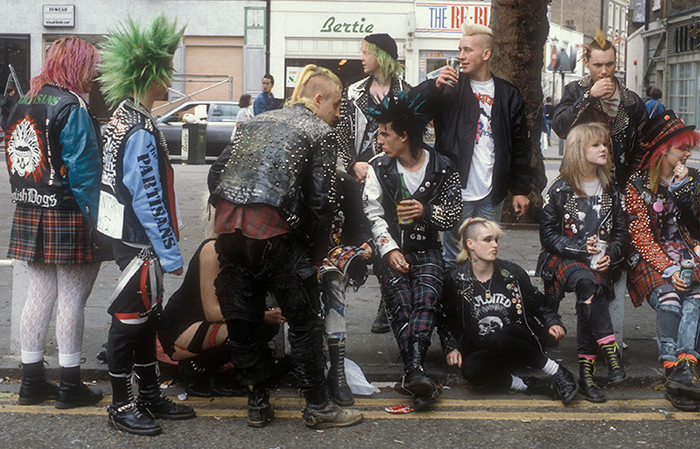 The boots also made their first film appearance around the same time, becoming an integral part of Townshend’s rock opera Tommy. In fact, getting to keep the huge, oversized boots, were the condition that persuaded Elton John to take the lead role. They also became a part of Camden’s heritage, stocked from the seventies onwards at The British Boot Company, a local hangout for many of London’s musicians, models and artists of the era.

As youth culture blossomed, so did the spread of Dr. Martens, which were adopted by many of subculture’s ‘tribes’. In the 1980’s Dr. Martens realised that an increase in small sizes of the boots was the beginning of girls adopting customising them. The brand also made i’s first breakthrough into the American market, as US Hardcore musicians began to take the boots back to the West Coast after touring in London. 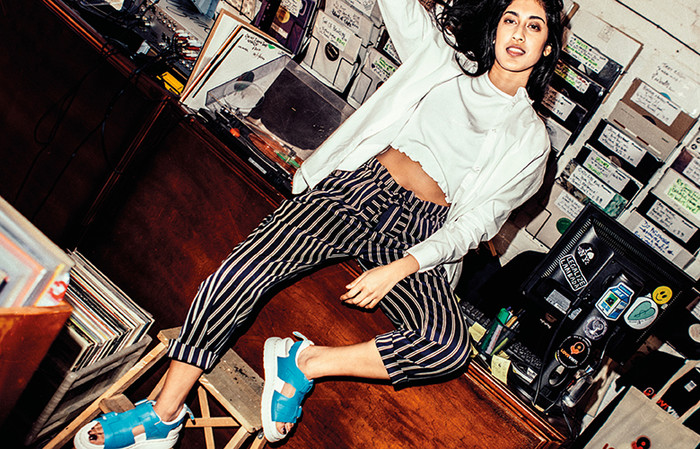 The 1990s saw the beginnings of Britpop, as well as the revival of the Dr. Martens boot. At the same time, the brand launched a clothing line with Red or Dead – a brand born in Camden Market – commissioning a house tartan called McMartens Tartan and which is still used today. The mid-2000’s saw collaboratons with Vivienne Westwood and Jimmy Choo.

Now in their 57th year, Dr. Martens is still going strong. Worn by individuals and free-thinkers around the world, they are bringing a small piece of their rebellious attitude to Camden Market, setting up a brand new, two storey shop to the Stables Yard. 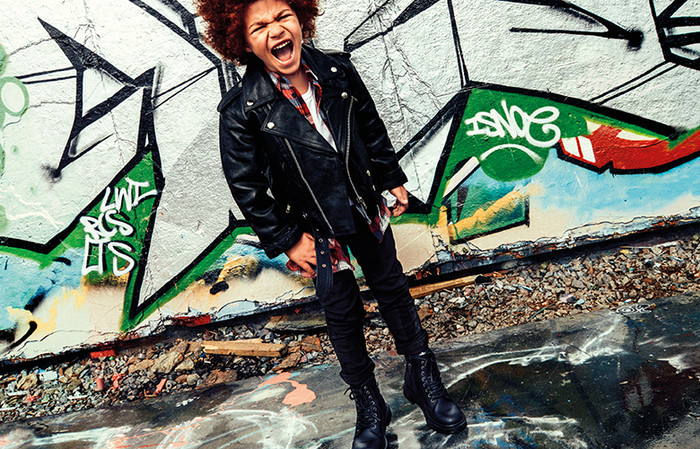