The Faces Behind The Cameras

Find out more about those that were as much a part of their respective movements, as they were obeserving them.

Now you’ve seen those in front of the camera, it’s time to learn about those behind it. All of the photographers below have had a huge hand in documenting Britain’s subcultures, just as you see them in the YOUTH CLUB exhibition. Here’s a little bit about the photographers, plus pictures of them in their own youth. 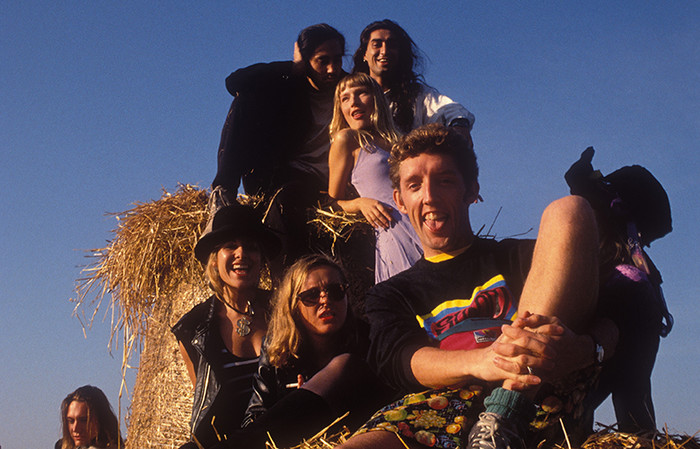 More than just a voyeur, Dave Swindells has turned his camera on nightlife in London and beyond since 1984. As the Time Out editor for Nightlife from 1986 – 2009, his work is a fascinating insight into the trends, attitudes, and nuances of London’s clubbers. Evocatively shooting the emergence of the rave scene in the late 1980s, his photographs follow the journey from the wild attitude of Rave to the nighttime antics of modern day. 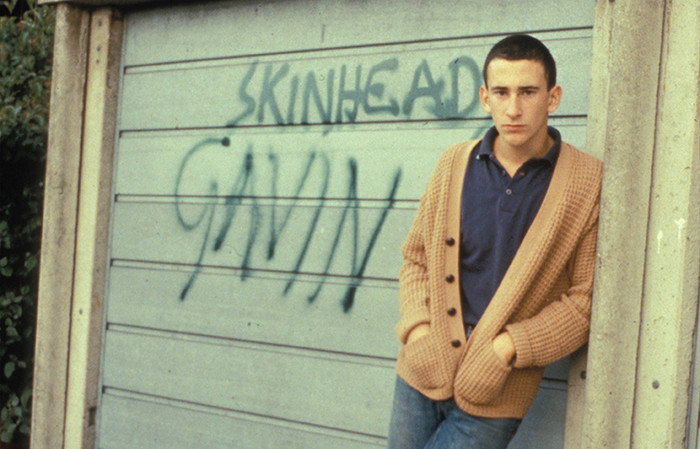 A High Wycombe lad armed with a camera, Gavin began photographing his brother Neville in the early 80s, going on to unwittingly document one of the most misunderstood youth subcultures. Tender portraits and spirited adolescent friendships takes us from the British Skinhead scene through a transition to 90s Rave Culture and on to Gavin’s contemporary work as a practicing photographer. 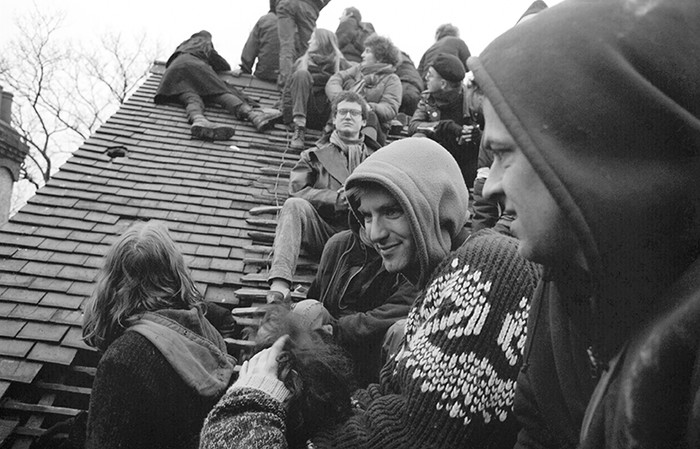 A proud activist armed with a camera, Matthew has gone on to produce and incredible body of work dating from the late 1980s to present day documenting the changing face of rave and free party culture, public protests and activism. From the M11 link road protest to Freedom to Party, Matthew remained both a key participant and a determined voyeur developing his trademark documentary-diary photographic style. 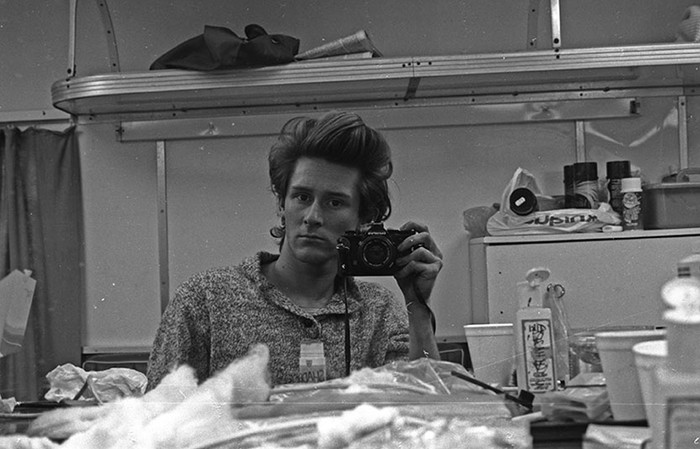 As well as being photographer, Giles is a very keen gardener, growing flowers and vegetables on his allotment — his favorite place in the whole world. He draws alot, paints, sculpts from metal, and loves cooking from scratch. Occasionally Giles DJs old roots, rock and reggae on vinyl. If that wasn’t enough, he also loves dancing and free-diving into clear, warm water. 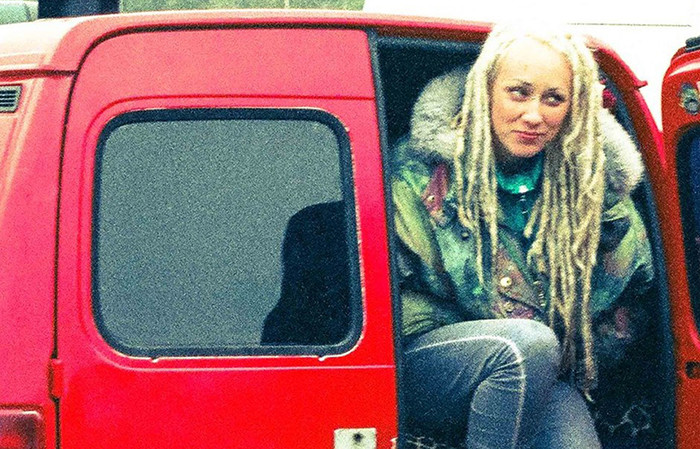 Since the late 1990s, Molly Macindoe has meticulously captured the evocative Free Party movement that emerged from the squat parties and raves of the inner city, becoming interwoven with the traveller festival scene. Shooting a world so removed from the throes of mainstream culture, Molly’s work is as authentic as the subculture she follows. Once described as an ‘unashamed champion of individuality’, Molly’s work is a previously unseen insight into an empowered world free of boundaries. 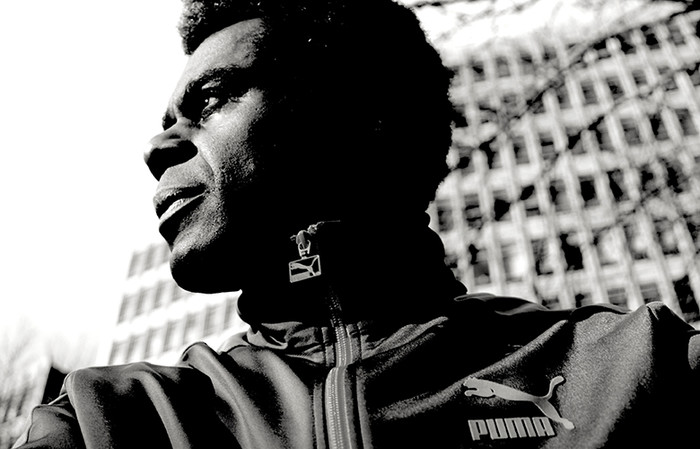 Normski’s journey began as a TV and Radio presenter, notably as the presenter for BBC’s Dance Energy. Having photographed a distinct range of worldwide musicians such as Run DMC, Barry White and Dr Dre, he adopted the nickname ‘Normski’ whilst on a trip to New York. Through his involvement in music he gained his reputation as a leading authority on urban and contemporary culture, leading him to photograph hip-hop artists and fashion movements for publications like The Face, i-D and Vogue.