WHETHER YOUR JANUARY IS DRY FOR LACK OF BOOZE OR THINGS TO DO, SHUN THE OUTSIDE WORLD WITH OUR PICK OF THE BEST MUSIC DOCUMENTARIES

So the mad debauchery that is Christmas is done for and we’re frankly still trying to get over the hangover. Plus, everyone knows that January is basically a bit rubbish and can’t be trusted with anything more than disappointment. So instead of battling through it, we’ve decided to shun the bad weather and ignore the fact that there’s nothing to do by hiding under a duvet, watching these music documentaries on Netflix and waiting for spring. Here’s our pick of the crop… 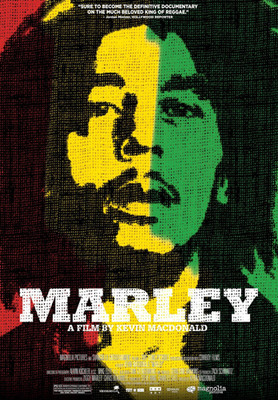 Made up of interviews as well as archive footage, this film gives an overview of the career of Bob Marley. From slow beginnings to international fame, the documentary gives light to the man behind the music, through the eyes of the people that knew him the best, including his partners, friends and fellow musicians.

Cobbled together from interviews with those that recorded there, and founder Rick Hall, as well original footage and photographs, this documentary attempts to explore how the now famous Muscle Shoals in Alabama, produced the funky, unusual and defiant sound that has made it world renowned. This insightful footage gives colour to the story behind legendary tracks such as ‘Brown Sugar’, ‘When a Man Loves a Woman’ and ‘Mustang Sally’. 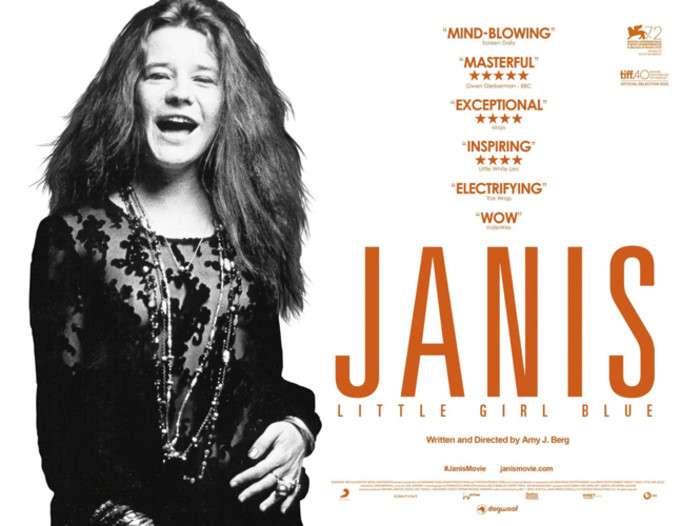 Even during interviews, it can be difficult to get to the bottom of who our favourite, famous personas really are. This documentary balances reflections of the Janis Joplin everyone recognises – the strung out, white-blues star that paved the way for women in the sixties – with a look into who she was before that; a Texan teenager, condemned to the suburbs and the expectations of girls growing up in the fifties.

Though somewhat of a nobody in his home country of America, Rodriguez gained a huge cult following in South Africa around the beginning of the Apartheid. When news emerged that the singer had committed suicide, two South African fans decided to embark on a journey to America, to find out whether the rumours about Rodriguez were true and if not, what had actually happened to a singer shrouded by mystery. 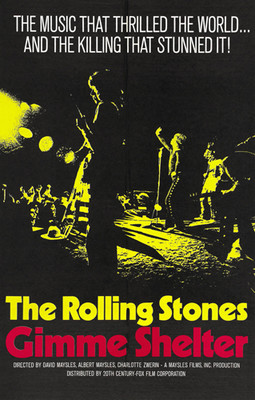 Filmed in the 1970’s, this documentary follows The Rolling Stones as they concluded the last stages of their 1969 tour. Unknown at the time, this tour was to become infamous due to it’s tragic ending at the disastrous Altamont Speedway free concert; where a member of the crowd was stabbed and killed by one of the Hells Angels, who were acting as stewards during the performance.

The Filth and the Fury

A documentary that charts the rise and fall of The Sex Pistols – a band that lasted only 26 months but inspired a generation – comparing it against the social turmoil of the late 1970’s. Put together from interviews with the surviving members of the band, as well as archival footage of The Sex Pistols and the era in which they were together, the film is an opportunity for the band to tell their own story, in their own words. 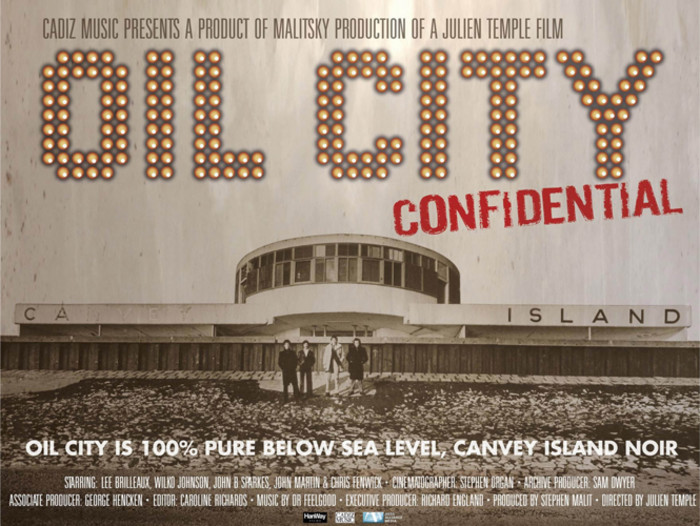 Examining the social turmoil of the times, this film uses the punk pioneers Dr Feelgood to discuss and examine how the culture and society of the 1970’s was changing. It’s the last in a trilogy about British music of that era by Julien Temple, which also included The Sex Pistols (The Filth and the Fury) and Joe Strummer (The Future is Unwritten).

Behind every great musician, there is a whole host of unheralded figures that help aid the process of making them great. In this film, music industry executive Gil Friesen looks behind the bright lights to investigate the lives of the background singers that supported some of the most famous names in the music industry but are nevertheless unknown. 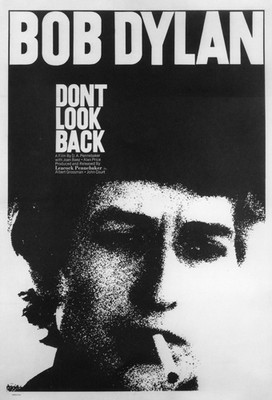 Generally agreed to be one of the best documentaries of all time and preserved in the United States Film Registry by the Library of Congress for being ‘culturally, historically and aesthetically significant’ this documentary is a must-see. Chronicling Bob Dylan as a young man it sheds light on his performances, relationships and character at the beginning of what would go on to be a huge career.

Described as a ‘love letter to the history of American music’, this eight-part documentary follows the Foo Fighters on what may have been their most ambitious project to date; creating an album of songs inspired by cities across America. By recording one song in each of the cities – which are all thought to be musical meccas in their own right – the band explores the history of each location with fellow musicians through the medium of music.