My Life on a Plate

THE QUEEN OF KERB-SIDE CUISINE TAKES US THROUGH HER LIFE, ONE MEAL (AND PICTURE) AT A TIME

Petra Barran and her chocolate van first hit the streets in 2005. A decade later, she’s owning them with three food markets across London and numerous awards tucked under her apron strings. No-one knows street food better than this woman. And now, she’s bringing all her favourite food vans to a permanent pitch in Camden Market’s West Yard.

From fish finger sandwiches and Special Brew to Beef Wellington and fine Italian wine, Petra takes us through her life in food.

Earliest food memory?
​
Stealing my brother’s rusks from the larder when I’d been told I was too old for them, age 3.​

​Packed lunches – often complete with earwigs from my dad’s rustic fayre from the garden.​ Me and my mates did often just head in for pudding in the school canteen though… golden cornflake jam tart with custard couldn’t be ignored.​ 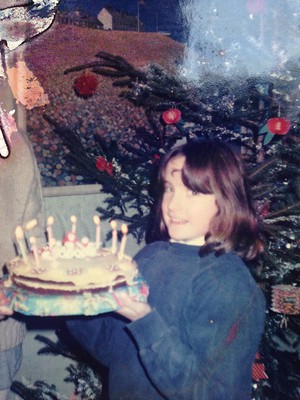 I had Beef Wellington for my 18th birthday and Devil’s Food Cake with white frosting​.

What was your staple university meal?
​
Thank God my best friend Ruth was domestic otherwise I would’ve lived off a bowl of cookie dough​ I liked whipping up and keeping in the fridge (it’s still one of my favourite things).

We ate a lot of veg soup with homemade bread, hummus, fish finger sandwiches​ and Special Brew (kind of like food). 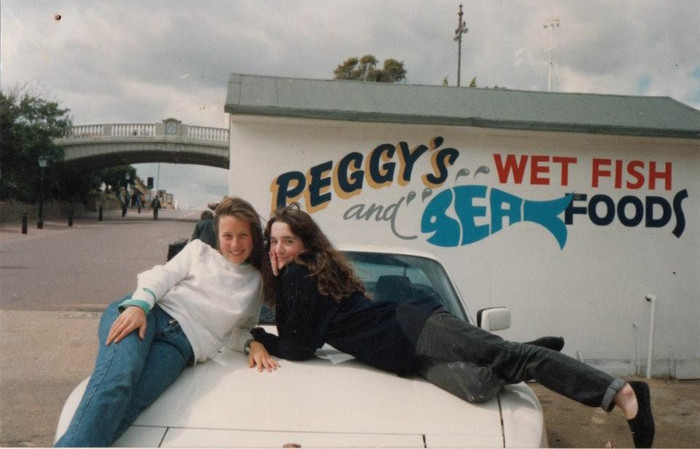 Your favourite foodie holiday destination?
​
New Orleans. So much fruitiness and flavour!​

Tell us about when you were you first introduced to street food?

​Probably age 10 in Mexico. My parents took us around the country on chicken buses for a month and I’ve never forgotten that first smell of the maize in the tortillas or the sound of them being pat, pat, patted on the markets.​ 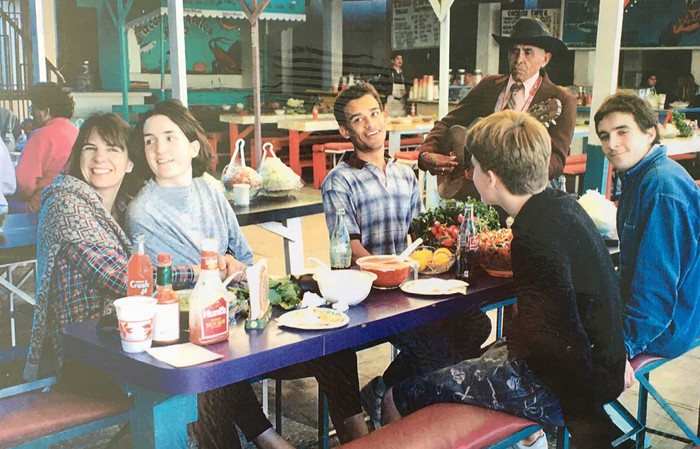 What happened to Choc Star?
​
Jimmy wound up in Falmouth, reincarnated as another chocolate van!​

You’re on the London Food Board – if you could cook the board one meal, what would it be?

​A giant mound of mash potatoes with loads of Cumberland sausages sticking out of it, gravy, peas and ketchup. Sassicaia to drink.​ 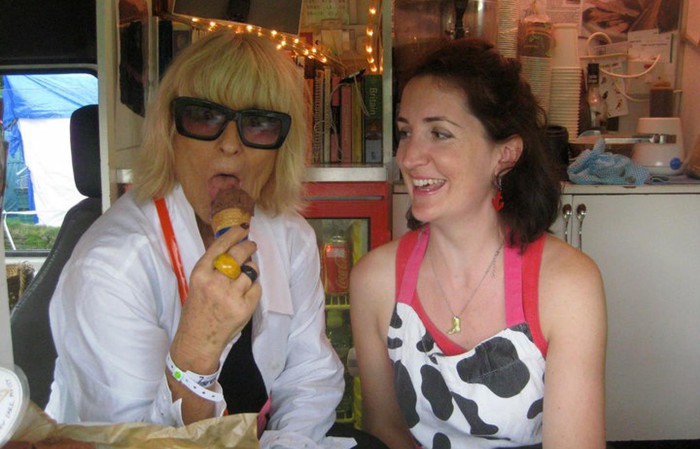 What’s in your fridge right now?

​Leftover Som Saa, leftover OKAN, asparagus, raspberries, blueberries, loads of condiments, wine, almond milk and probably some things that should’ve been thrown out by now but I can’t quite face approaching right now…​

​Fennel seeds. I love them​.

For more info and where to find KERB Camden Market, click here.