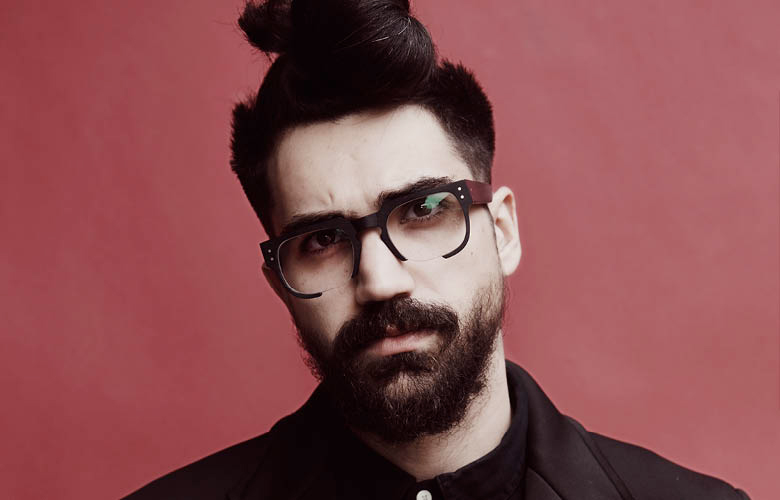 AS PART OF A NEW INTERVIEW SERIES, WE QUIZ KEY CAMDEN MARKET TRADERS ABOUT WHAT MAKES THEM SO UNIQUE. FIRST UP IS GENERAL EYEWEAR.

As the world’s largest optical archivists, General Eyewear has been obsessively buying, selling and cataloguing vintage eyewear since 1987. That’s over 56,000 pairs of specs ranging in from sensible schoolteacher to 1970s sex kitten, all sitting in a brick-lined railway arch at the back of Camden Market.

Each pair is treated like a historical artefact and the result is an inventory that reads like a style history in frames and lenses – and it’s this that inspires General Eyewear’s own luxury optical range, as well fashion houses worldwide, who visit for inspiration.

We sit down with the shop’s manger, Fabio Ribeiro, to find out what makes the brand different.

What’s so interesting about glasses?

If a person walks in and I give them 20 different styles, each style will signal a completely different personality. The magic of eyewear is the transformative power it holds.

Tell us about your glasses then…

Everyone who works at General Eyewear has to design the frames they wear. The idea for mine came to me in a dream – I woke up with a bang, and immediately I had to grab a piece of paper and start sketching. They’re called the Flammarion II. 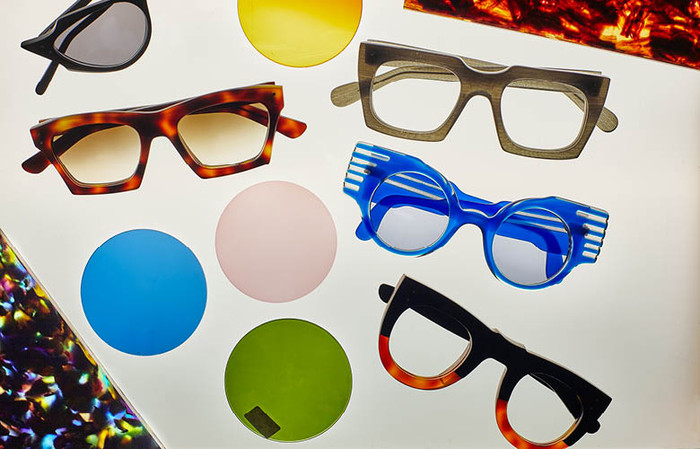 Can you describe your personal style?

Black and as minimalist as I can get away with – I like to let my hair and my glasses speak for me.

General Eyewear has 56,000 pairs of vintage glasses. Where do you find them all?

Detective work! Myself and Fraser get on planes, we get trains, we keep travelling. We look in unexpected places. We buy things that are off trend, we buy the crazy stuff you can guarantee no one would wear – which is the stuff fashion people get excited about because it has much more potential.

Who are your top four glasses wearers of all time?

Glasses for me are such a beautiful extension of who we are… not only do we see the world through them, they are how the world sees us.

For more info about General Eyewear and where to find them, click here.