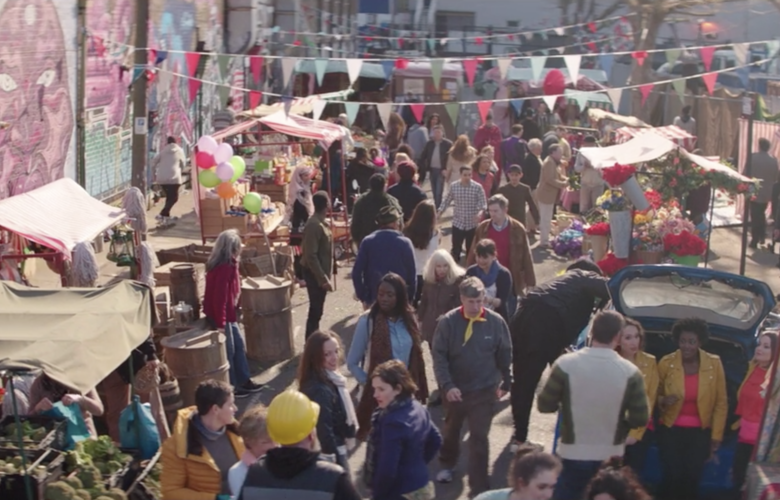 The big and small films love to capture Camden in all its glory.

More and more Hollywood productions are coming across the pond. Notably, Disney’s Marvel franchise is a big fan of our shores. However, London has been a filming hotspot decades before international film companies wanted to bask in its beauty. North London, particularly around the Camden area can be seen in some British classics featuring a star-studded cast.

Here are some but not all of the places shot in and around Camden, NW1 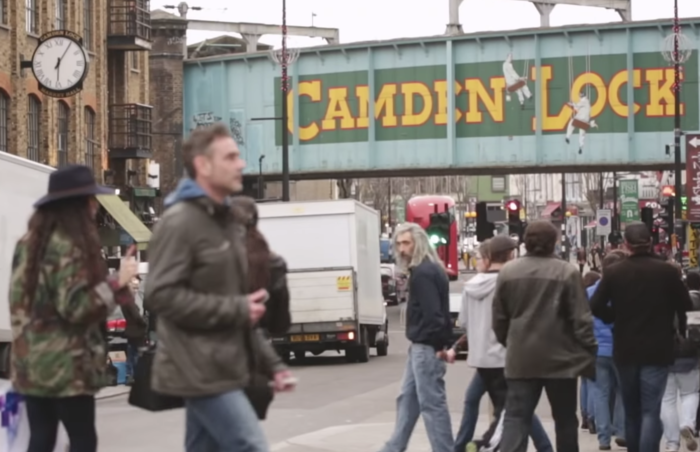 Been So Long | Netflix

A hit on the film festival circuit and recently premiering on Netflix, this Camden-set musical romance captures the essence and diverse community of the borough. Featuring two Black British rising stars Michaela Coel and Arinze Kene as two fellow Camdenites who fall for one another. Written by Ché Walker, the film has received 100% on Rotten Tomatoes and was a ‘must-watch’ at the BFI Film Festival in 2018. Can you find the snippets of Camden dotted throughout the film?

The lighthearted London set film showcases the best of North London, from writer and director Mike Leigh. Sally Hawkins plays an optimistic teacher who after a bike accident is determined to learn how to drive but clashes with her instructor, played by Eddie Marshan. Sally Hawkins ended up taking home the Golden Globe Award for Best Actress as well as making over 8 times its budget in the box office. 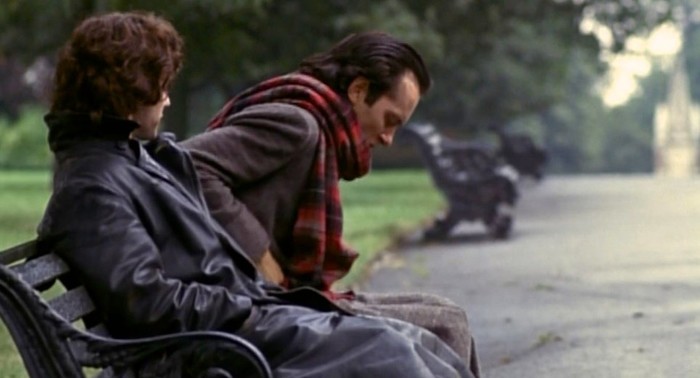 The cult classic filmed all across England, but there are a few notable spots we recognise that are close to home, though unfortunately their Camden Town flat wasn’t filmed here at all (we’re heartbroken too). In the late 60s, two substance-abusing, unemployed actors played by Richard E. Grant and Paul McGann retreat to the countryside for a holiday in hopes of rejuvenating themselves, but things go from worse to even worse. Often declared as cinephiles’ favourite film, this is a must watch for any film lover. 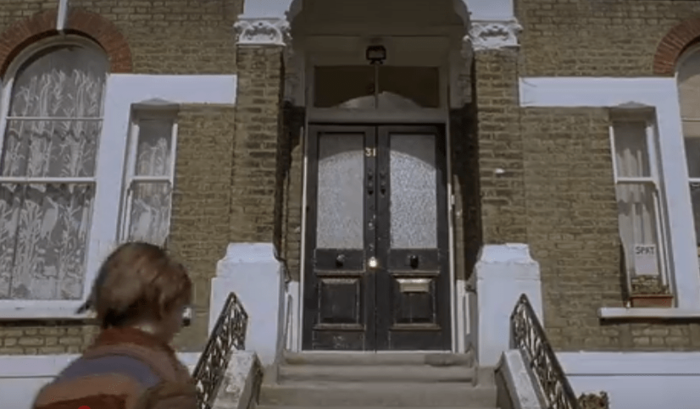 About A Boy | Global Film Locations

Who can forget about this film treasure? Nick Horny’s novel-turned-film uses a residential London House located near Kentish Town for Nicholas Hoult’s home whom he shares with his mother, played by Toni Collette. A wealthy, immature young man played by Hugh ‘Blue Eyes’ Grant wants to woo a single mother played by Rachel Wiesz and enlighten the help of a young boy and ends up being taught how to act like a grown-up. The film was a critical success in cinemas and nominated for a Oscar for Best Adapted Screenplay as well as its stars securing nominations at the Golden Globes and BAFTAs.

For anyone itching to see films in general, you can buy tickets to Camden Rooftop Cinema Club located in FEST Camden. Relive the Hollywood classics that unfortunately weren’t shot in Camden (but they’re still pretty great).