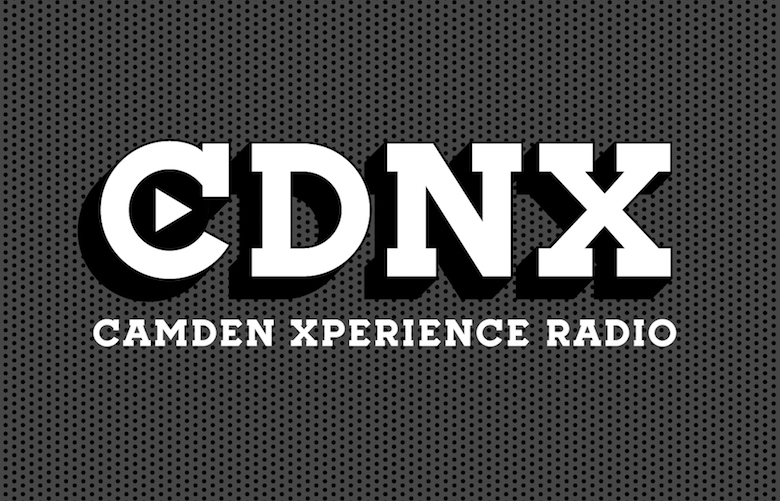 CDNX (Camden Xperience) is a music-intensive radio service that reflects Camden’s music heritage and latest trends.  Daytime you’ll hear a mixture of Indie, Rock, Soul and Classic Dance, plus a selection of the best new material. Evening’s will consist of more cutting-edge material reflecting many of the bands you’re likely to see playing Camden venues.

In fact, one of the stations key intentions is to further Camden’s engagement with the music community – both artists and venues – and other creatives. The station is also here to support the local traders – providing an additional level of exposure through online, mobile and broadcast media.

In addition to the music you’ll hear regular ‘Camden Guide’ bulletins, so if you’d like to be considered give us a shout – [email protected]

The station is supported by Camden Market and managed by the founder of Xfm (Radio X) and NME Radio –  Sammy Jacob. Sammy’s been championing the dance and indie genres his entire career and set up the original Xfm in Camden in 1992.

What’s the history behind CDNX?

CDNX first emerged a few years back as a bit of a trial.  It did quite well but as a digital-only service was relatively limited when compared with traditional FM stations – digital distribution wasn’t as prevalent as it is now, the ability to tune in wasn’t as great – so the kit was covered and the team waited for the right time.  And here they are – digital distribution has now surpassed traditional analogue (FM) listening and the station is back – this is the right time.

Sammy Jacob's favourite Artist, Album and Track over the past decade 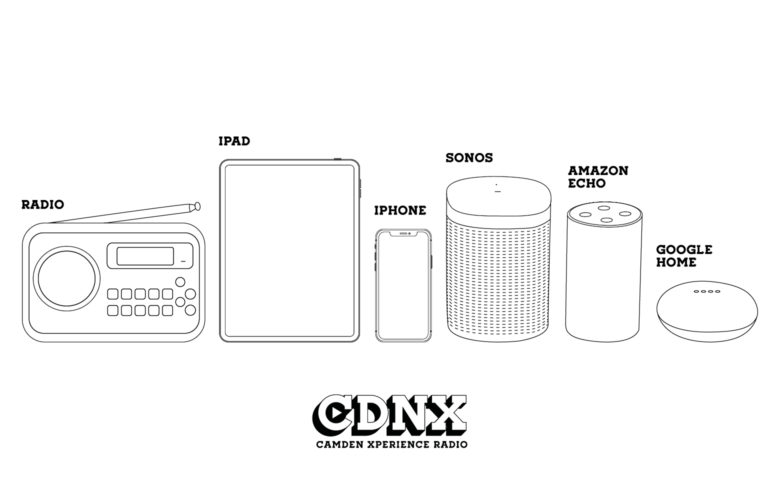 Voice Activated Devices:  If you’ve got an Amazon Echo (or other Amazon voice-activated device) say:  Alexa Launch C.D.N.X (to activate the Skill). Thereafter you can simply say “Alexa Play C.D.N.X.”

DAB: If you live in North or South London you may be able to get CDNX on your home DAB radio.  The best way to try is to fully extend the ariel and do a re-scan – with a bit of luck you’ll find CDNX.

You’ll almost certainly be able to get CDNX on your CAR DAB throughout central London as they tend to be more sensitive.