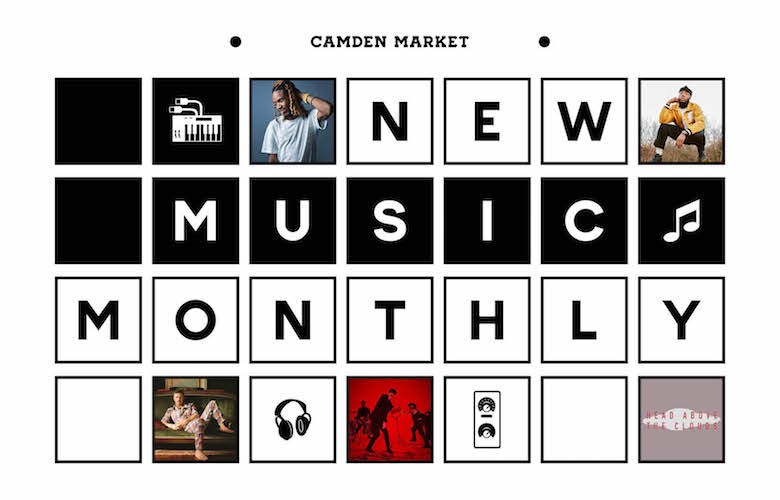 From Glam Rock to Grime to a Charity Festival, we've picked out the best live music gigs happening in Camden this September.

The turn of the leaves and the brisk wind in the air signals the change in the season. Cue confusing weather, everything pumpkin and warm, fiery colours. Enjoy the last remnants of summer fun by heading to Camden and experiencing the wonderful live music it has to offer. From seasoned musicians to rising stars, we’ve got you covered.

Who?  You’d be a fool to sleep on Che Lingo’s wordplay. Born in the midst of the UK Rap and Crime epicentres, his superpower lies with his faster-than-light flows layered over universal and heartfelt lyrics.

Head Above The Clouds // Camden Assembly // 14th and 15th September

Who? Coming back to Camden Assembly for another year, Head Above The Clouds is bringing together some of the best up-and-coming artists to raise awareness for mental health and support charities to who those suffering.

Who? You may recognise him from his Scissor Sisters days, but Jake Shears has been busy these last few years. Between releasing his debut solo album, his first book and memoir Boys Keep Swinging, he squeezed in performing in Kinky Boots on Broadway.

Who? The internet’s favourite rapper set the web alight with his viral Trap Queen song, now he’s in the Big Smoke with his second album, sure to give a fire performance and more viral songs in the making.

Who? All the way from down under, KOLLAPS create industrialist and noise music with the help of raw materials like metal and plastic alongside traditional instrumentals. Living in a postmodern world, their live performances are known to be a riot, so get your helmets on for this one.

How Much? Free entry