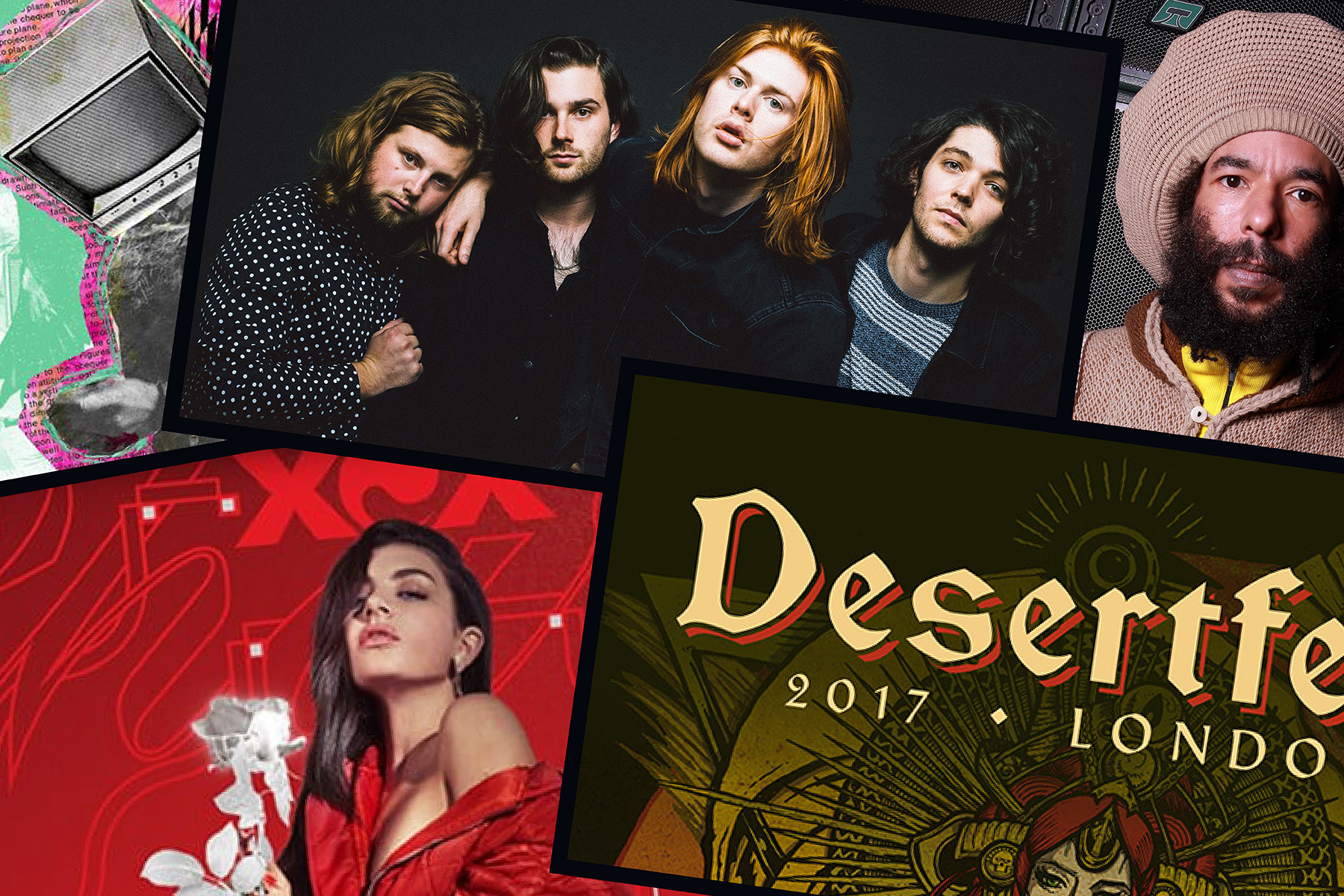 FROM METAL TO INDIE TO K-POP, WE’VE PICKED OUT THE BEST TEN LIVE MUSIC GIGS IN CAMDEN THIS MONTH

After the recent (temporary) closure of Koko, we’ve resurrected our Music Monthly edition. All in all, Camden is packed with great live music events thanks to all the venues in the area. To get back into it we’ve got 10 (and a special bonus) of our favourite gigs coming up in March.

Who? Pretty Vicious, the UK band that initially caused the London A&R scene to go all-in on an unruly gang of teenagers from the Welsh valleys, have packed more highs and lows, disappointments and triumphs into their fledging careers than most bands manage in a lifetime.

Who? Colter Wall was born and raised in Saskatchewan, Canada in 1996 and first picked up the guitar when he was 12 years old. Initially, he played in local rock bands, but as he dug deeper into rock history, he developed an interest in the gritty, traditional sounds of blues and Appalachian country, and his ambitions moved from playing lead guitar to songwriting.

Who? Emerging from the gritty north of England, YUNGBLUD brings an explosion of raw energy and thought-provoking lyrics. He has created his own blend of alternative rock: poetry, guitar-hooks and break-beats with a fierce determination to make a dent in pop-culture.

Who? The band was formed by Cole Becker and Joey Armstrong after watching the movie School of Rock together in school. Pronounced ‘swimmers’, is an American punk rock band formed in Oakland, California in 2004. They drew on a mix of influences ranging from the Beach Boys to the Ramones to create their own brand of rock.

Who? The Japanese House is the solo project of London-based singer/songwriter Amber Bain. Crafting a mix of lush dream pop and brooding electronica, the Buckinghamshire native worked under a handful of different monikers before using the Japanese House name in 2015. The name was inspired by a childhood trip to Devon, where she posed as a boy for a week, earning the affection of a neighbourhood girl who was later heartbroken to learn Bain’s true identity.

Who? It’s been twelve years since the British nu jazz and electronic music group the Cinematic Orchestra released a studio album. They are back with a definitive new album that explores a timeless question of vital importance in 2019 – what to believe? The question of belief is one that has long simmered in the minds of Swinscoe and Smith. This album is a meditation on belief: an attempt to examine the shaky foundations which underpin it, while also emphasising its importance to our lives.

Who? A powerhouse performer with a giant, soul-filled voice and commanding stage presence, Matt Andersen has built a formidable following the old-fashioned way: touring worldwide and letting his stunned audiences and new devotees spread the good word of his righteous tunes all over. And the world has indeed woken up and discovered him, helping him amass over 18 million views on YouTube.

Who? Korean hip-hop and trap artist hits the British shores for his first solo world tour.  Former Show Me The Money contestant, SIK-K released his debut EP in 2016 and shortly after signed to Jay Park’s global label H1GHR Music which had its first US showcase at SXSW in 2018.

Who? After performing on Britain’s Got Talent way back in 2017, 18-year-old Reuben Gray has already amassed over 30 million views across YouTube, a dedicated following on social media, well over a hundred gigs and all this without releasing any music.

Who? Sweden’s Normandie has become a fast-rising rock music machine. The band started off in September 2013 and have already toured Europe and Scandinavia as opening acts for Memphis May Fire, Adept, Betraying the Martyrs, Anberlin and many more.

What? Camden Market will be rekindling our all Irish music trail on Saturday 16th March for St. Patrick’s Day in partnership with Mayor of London and the London Irish Centre. Featuring a lineup of six up-and-coming Irish talents, starting at Bar 1974 in the Middle Yard and ending with a headline gig at Dr. Martens Boot Room in Stables Market.

How much? It’s FREE

Find out more about our 3rd annual music trail here!