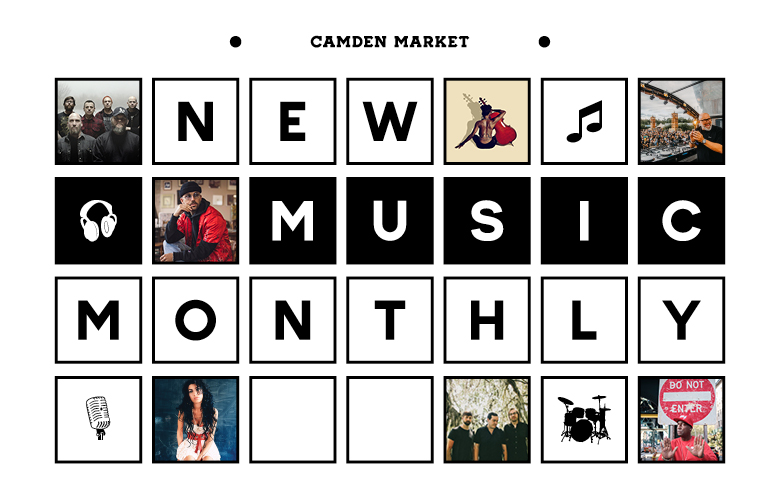 Music and summer are like an old married couple. Whether you’ve just come back from your latest festival or you’re hungry for gigs outside of your usual Spotify playlist, we’ve found some cracking gigs to keep you in the perfect summer mood. Make sure to book your tickets now before they sell out!

Who? Promising a summer-long series of immersive open air nights out with incredible street food, legendary DJs, cocktails, craft beer and more, all located by the famous Regent’s Canal.

Who? Creators of live music series, A Night Of, present the very best of Amy Winehouse’s discography. Enjoy her most loved songs from the critically-acclaimed albums, Frank and Back to Black performed by a full live band.

Who? After a 4-year hiatus, The Dangerous Summer are back – now as a trio. Influenced by the likes of Third Eye Blind, U2 and Name Taken, their sound is a  straightforward and earnest mix of emo pop punk and alternative rock music rolled into one. Catch them on their Mother Earth UK tour in the world-famous Dingwalls.

Who? Intially a hardcore punk band and now an avant-garde metal band, Neurosis are music royalty: formed over 30 years ago. The last few years have kept them busy, with albums reissued, The Eye of Every Storm on vinyl as well as the release of their 11th album, Fires Within Fires.

Who? SonReal is the moniker of Canadian singer, songwriter, rapper and visual artist Aaron Hoffman. With years of international touring, more than a dozen award nominations, over 75M YouTube views and over 100M audio streams to his credit, Aaron has made a name for himself as SonReal.

Who? A singer, songwriter, cellist and composer and rare exception to the rule that classical and alternative R&B music cannot successfully coexist. Witter-Johnson has gained a MOBO award nomination, played on BBC Radio 1 and BBC 1Xtra whilst touring the UK and Europe before the release of her debut album.