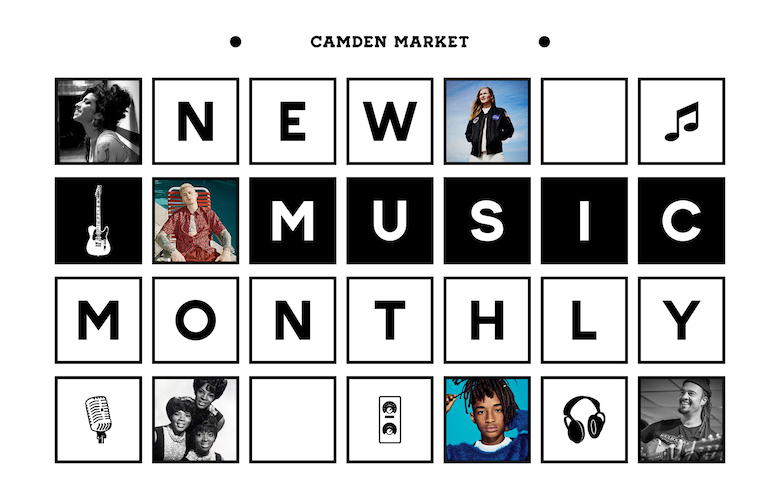 From Rap to Reggae to Motown legends, we've picked out the best live music gigs happening in Camden this August.

With summer firmly in full swing, what better way to spend the hottest month of the year than listening to all the brilliant live music Camden has to offer. From old classics to brand new releases, we have you covered. Make sure to book your tickets now before they sell out!

Who? Hosted by our very own FEST Camden, join us for An Evening With Amy Winehouse. Come and listen to her award-winning, iconic noughties ballads such as ‘Rehab’ and ‘Back To Black’ for a nostalgic evening in the summer sun.

Who? Bask in the ‘sound of sunshine’ this August, as Michael Franti & Spearhead headline the Jazz café for two nights. Boasting ten studio albums, Reggae, Soul and Funk unite under a plethora of feel-good hits that emphasize peace and social justice.

Who? This young singer-songwriter from Sydney, inspired by the likes of Bob Dylan and David Bowie, shares her portfolio of infectious and upbeat bops. Alex The Astronaut pairs bright pop melodies under relatable narratives, covering breakups to bus journeys, and has been lauded by BBC Radio One.

Who? Whether you know him as an actor, Twitter philanthropist or fashion designer, Jaden Smith is performing a one-off UK show and it’s set to be huge. Grab the last remaining tickets to watch this gold-selling rapper brilliantly combine hip-hop, rock and Indie. Having supported Post Malone earlier his year and garnered as an “Artist to Watch of 2018”, this isn’t one to miss.

Who? It seems that Thursdays aren’t the only days for throwbacks, with bonafide Motown legends, Martha Reeves & The Vandella’s gracing Dingwalls with their soulful classics such as the hit single ‘Dancing in the Streets’. Prepare for an unforgettable evening being transported back to the sixties with these soul sisters.

Who? Having topped the charts with collaborations with the likes of Camilla Cabello, Hailee Stanfield and Travis Barker, Cleveland rapper, Colson Baker – better known as Machine Gun Kelly – is coming to London as part of his worldwide tour. Celebrating the potent lyrics and catchy beats of his new album, Hotel Diablo, come and see him spit bars quicker than, well, a machine gun.