The Year in Pictures

Yep, 2017, it’s been real. We’ve had a busy year, so we’ve put together list of our highlights from each and every month! 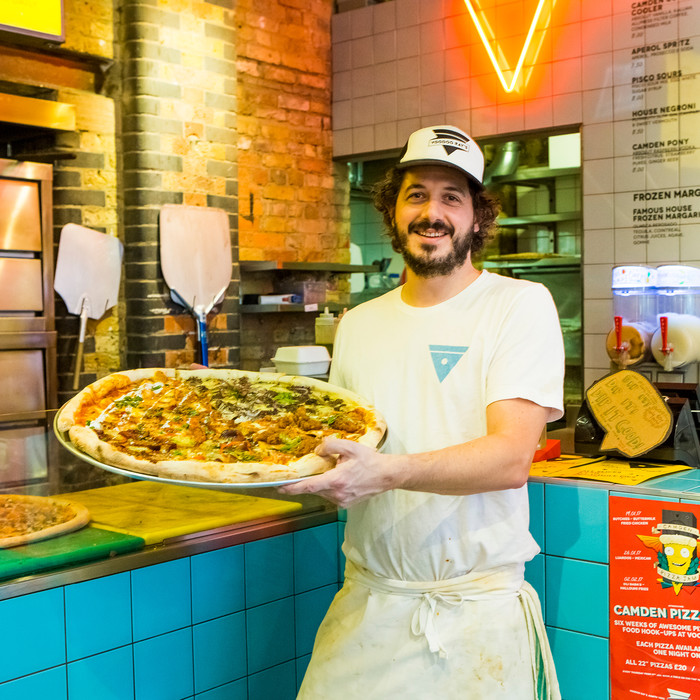 First up, January when Voodoo Ray’s teamed up with some of our fave street food traders for the  Camden Pizza Jam. 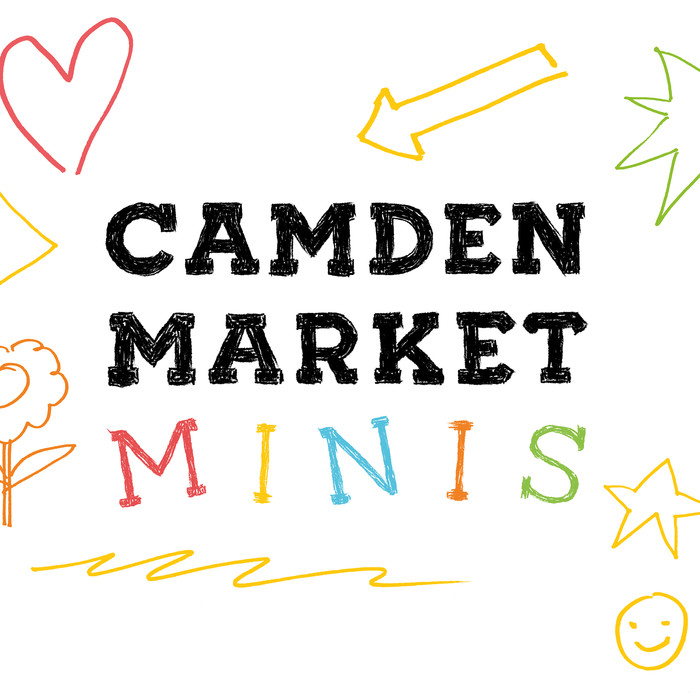 In February, we launched our Camden Market Minis, a festival of fun for our littlest visitors that included t-shirt decorating, clay modelling, dance classes and parkour! 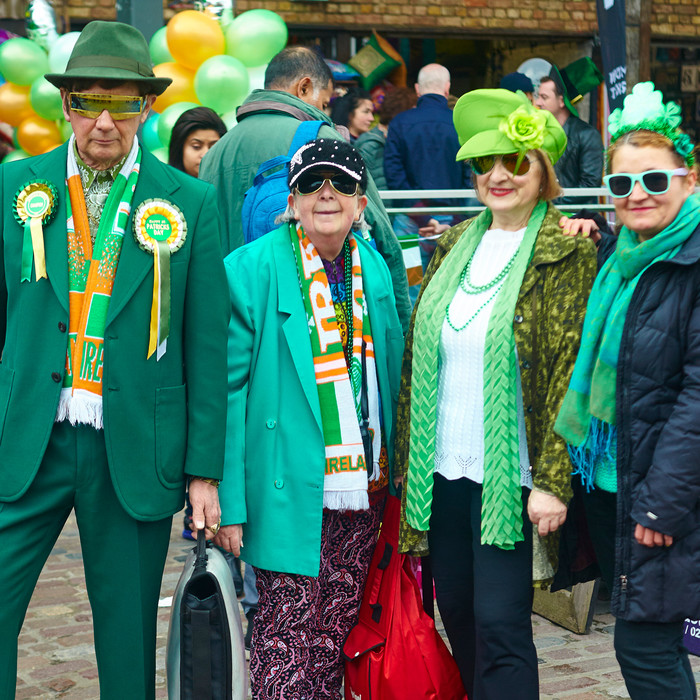 In March, we painted the market green and celebrated St Patrick’s Day with the Mayor of London and a live music trail, performances from Kila and Moxie, as well as kid’s festival. 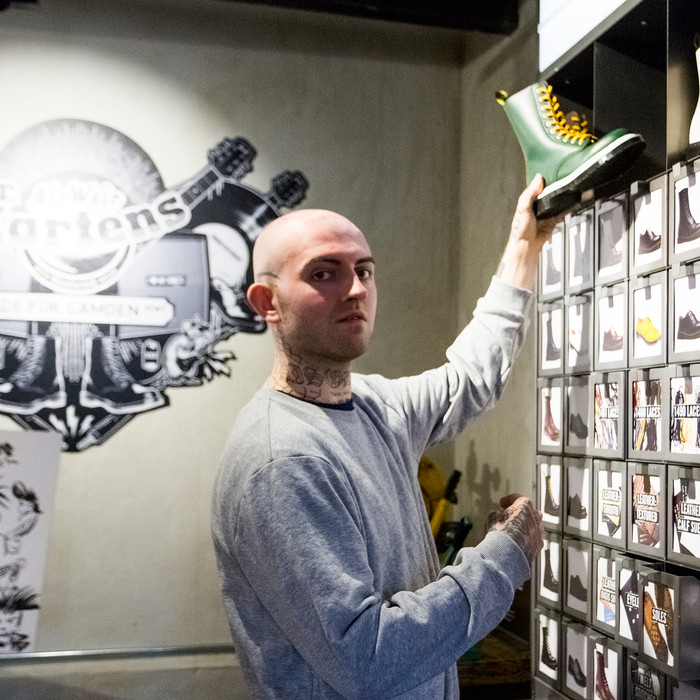 Hot on the tails of the opening of The Cheese Bar, we launched the London Cheese Project here at the Market, with our cheesiest traders from around the Market, as well as London’s best cheese producers setting up stalls in the North Yard. 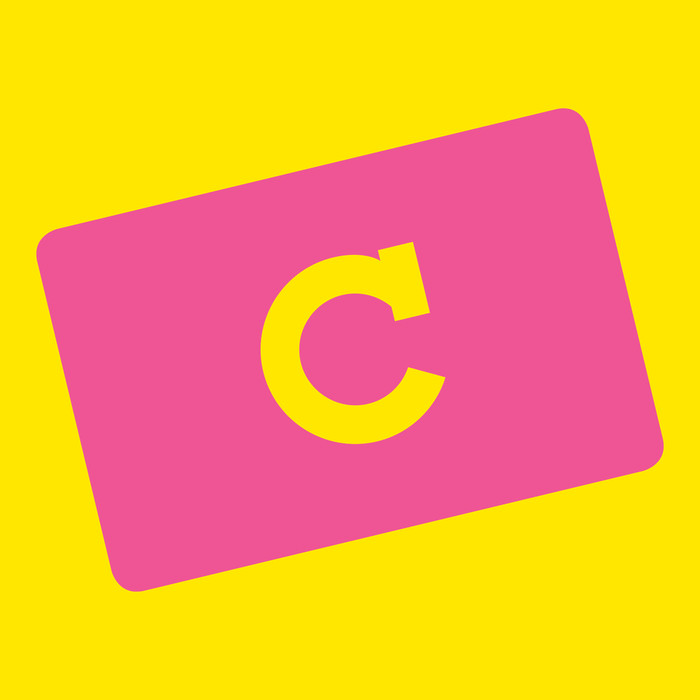 In June, we launched the Camden Card! Our fabulous discount card that offers your up to 25% off at over 100 of Camden Market’s shops, stalls, bars and restaurants. 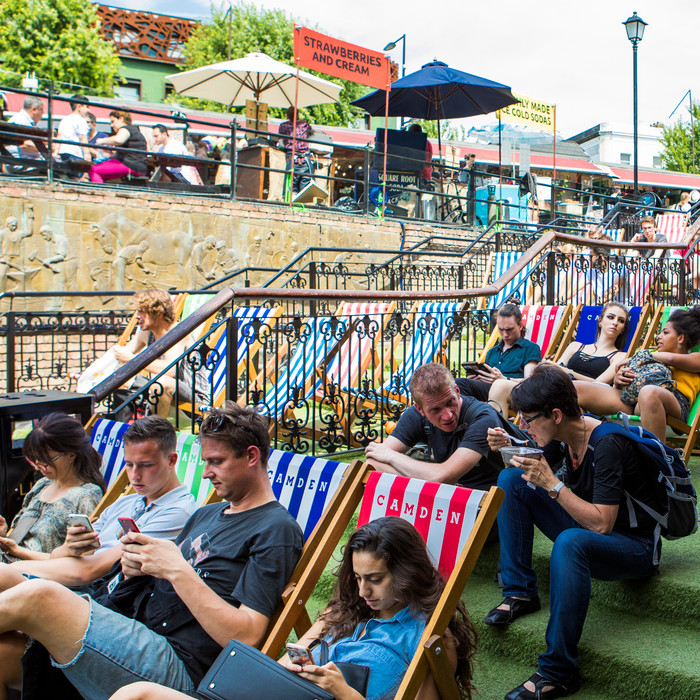 It was Game, Set and Match in July, when we brought back our live Wimbledon screening to the Market, made complete with lashings of strawberries and cream. 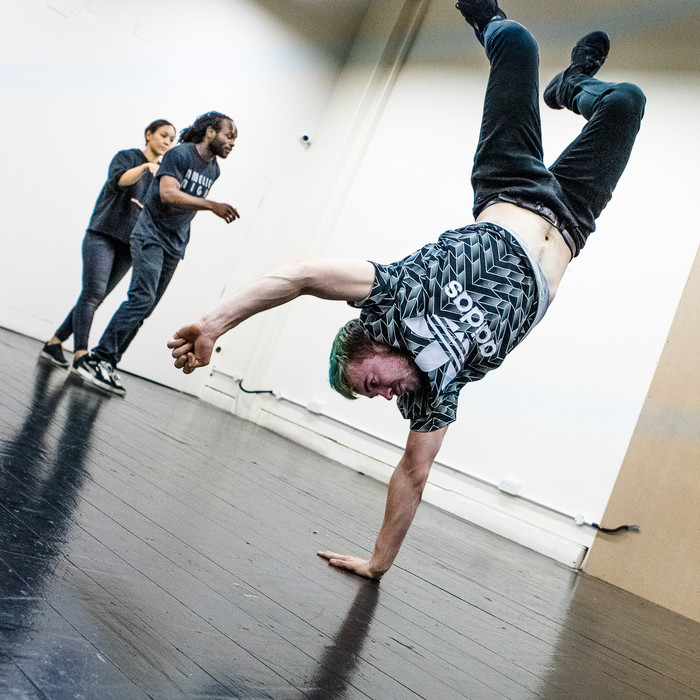 Feeling lazy after your summer holiday? We teamed up with Camden Street Moves to host free ‘keep-fit’ classes around the Market. Hosting everything from dance to pilates to HIIT, keep your eyes peeled for these classes coming back in the new year.

One year on from its original launch, KERB got a much needed facelift, with shiny new units and five new faces setting up shop in the 34-strong list of foodie favourites. 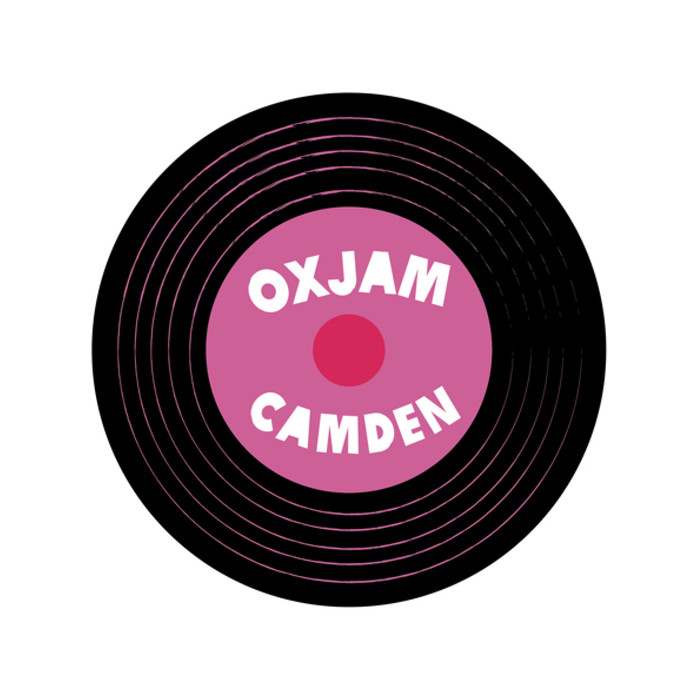 In October, we hosted our very first OXJAM music trail, hosting six acts across six venues in the Market, all in aid of raising funds for Oxfam.

November saw World Vegan Month come to the Market, in which we hosted a Vegan Supper club in partnership with the Nudge and saw courses served up from the likes of the Young Vegans, Voodoo Ray’s, and V Burger. 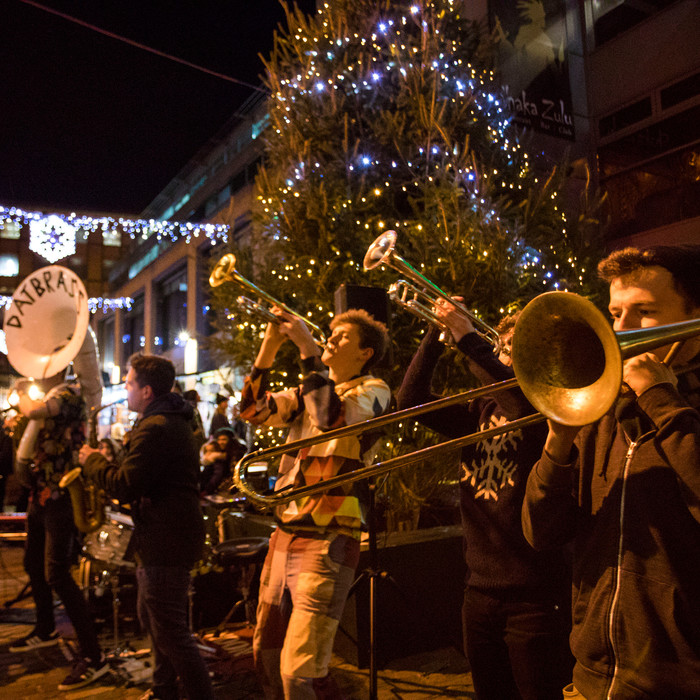 In much more recent memory, we had our fantastic late night Christmas Market on all of the Thursdays in December, which saw the whole Market stay open until 9pm, live music from the Roundhouse, Busk in London, the London Joy Singers and more, as well as the Fat Gay Vegan’s Festive Vegan Deli, offering up all sorts of vegan ingredients and foodie faves just in time for Christmas!