Back to the (Games) board

Step away from your phone and pick up a game or three this winter at Village Games.

Board and card games – once a pastime from your youth – are back in fashion. Games such as What Do You Meme and Cards Against Humanity are bringing organised fun into the 21st century. A form of unadulterated joy, specialised cafés are growing in popularity, and now spreading across the UK so jump on that proverbial bandwagon and rediscover your childhood favourites or uncover a hidden gem at Village Games.

The goal: don’t kill the cat. Seems easy? You’d be very wrong. Use your wit, obvious gambling abilities, evil genius skills and dumb luck to win Exploding Kittens. After initially gaining popularity on Kickstarter, it offers the opportunity to crush your enemies – and who doesn’t like cats!? (real-life cats not included).

Experience the deadly and treacherous world of King’s Landing, where cunning and guile are needed to claim the Iron Throne, enlist the members of the court and outsmart your opponents. If you play your cards right, you may find yourself the King of the castle! 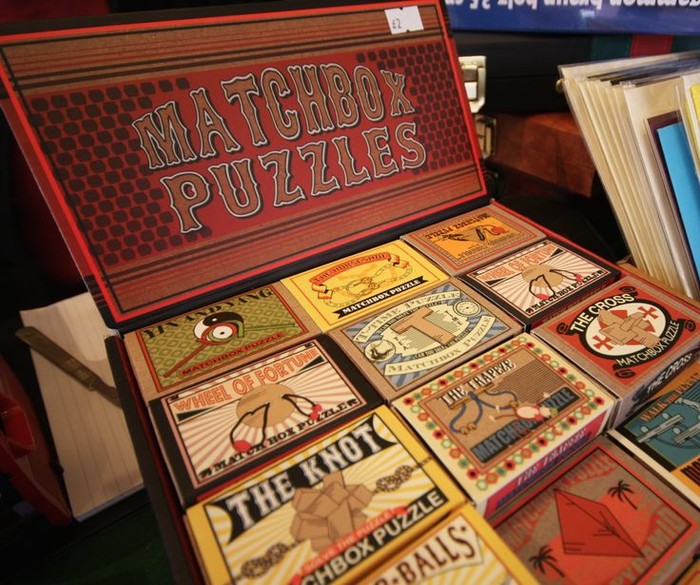 The original, the classic, the top-tier of board games: Monopoly, a family favourite/homewrecker (depending on how you see it) will see you raking in the cash or forcing your own flesh and blood into bankruptcy. Whatever the result, there’ll be laughter, tears and most definitely a familial feud fuelled for decades.

A game with played by millions across the globe; from a casual game in the park to prize-winning competitions, this game can make or break you, as in seen in Harry Potter: The Philosopher’s Stone. Become a Chessmaster (or not), and discover an abundance of pop culture or traditional versions to match your mood.

Learn the basics for coding as you travel to exotic places in search of power Crystals. Navigate through the world using programming logic and before you know it, you’ll know the principles behind coding as well as build planning and sequential reasoning. Understand all this? Obviously, you’re a coder in training now!

This addictive game will have you playing for hours – unless you’ve mastered its secrets. Twist and turn the colour blocks, and maybe you’ll figure it out. It might take minutes or decades but you’ll get there in the end. The craze blew up back in the 80s and continues to puzzle everyone, right into 2019. 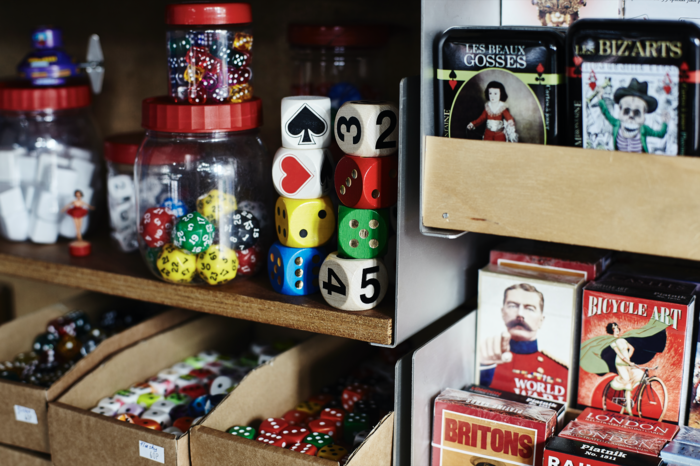 Constantly apologising for asking for the smallest thing or daring to exist? Left a handwritten note that is both polite and hostile at the same time? Reveal your true awkward, passive-aggressive and painfully British self with Very British Problems. Don’t forget the milky tea.

If we’ve peeked your interest, head down to Village Games yourself to discover the game for you!