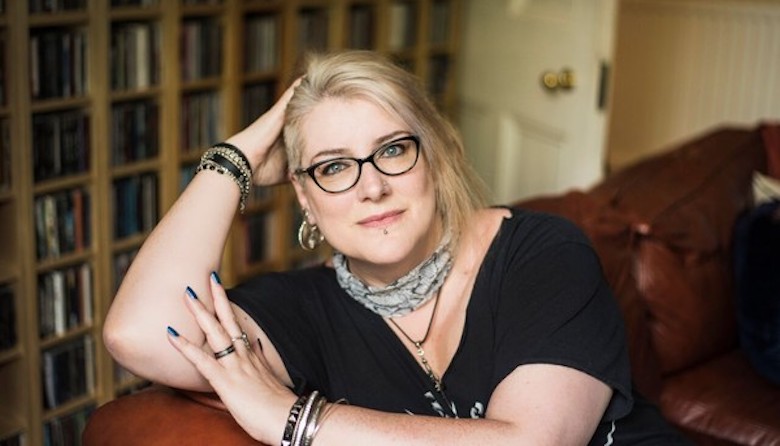 When you were growing up did you talk about ‘froo froos’, ‘tuppences’, or ‘lady gardens’? Or were ‘vaginas’ and ‘vulvas’ more commonly referred to? And what does it mean that when we say ‘the C-word’ we’re conjuring up generations of shame and taboo? And why do we say the phrase ‘the C-word’, and not the word itself?

In Vulvanomics, an informative, sometimes light-hearted talk based on her book, Emma Rees considers the often surprising origins of how we talk about vaginas, and why people have such a problem doing so in a candid way; she maps how advertising, film-making and art have profited from the taboo of the vagina, and how they even perpetuate ideas of ‘shame’. If we confront the taboo, she argues, we can also confront the real-world abuses it currently masks.

Emma Rees is Professor of Literature and Gender Studies at the University of Chester, and Director of the Institute of Gender Studies. She has written extensively in the field of gender and representation, and her most recent book, The Vagina: A Literary and Cultural History (Bloomsbury) came out in paperback early in 2015.