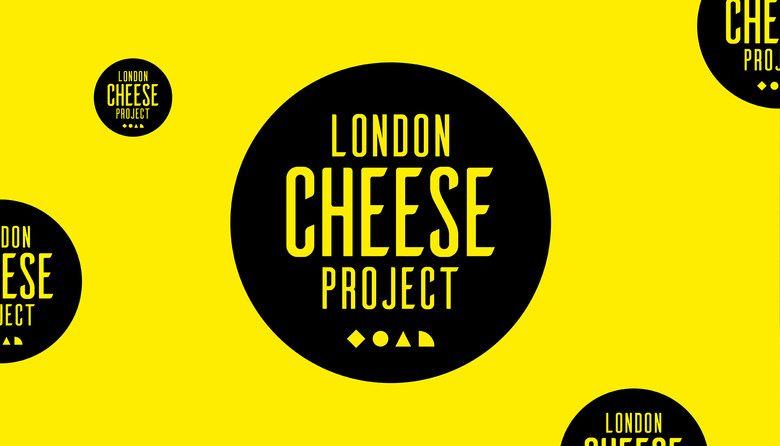 There’s good news and then there’s even Gouda news: Camden Market is going to be hosting a brand new cheese festival. What’s even feta than that? From traditional Mexican cheeses of the deep South(east) to hard and blue cheese from the far North, the festival will be celebrating the huge variety of cheeses made by underground producers from inside London.

During the two-day festival, you can buy and talk to some of the capital’s top urban cheesemakers, taste dishes from some of our fave foodies (each of which will be pairing with a different cheese producer) as well hear talks on a variety of topics - from craft beer pairing to an introduction to London’s new wave of urban cheeses. Buy tickets to the talks here.

You’ll also have the opportunity to pair your cheese with live music. On both the Saturday and Sunday the bar area will be serenaded by the stripped back sound of live acoustic sets from the likes of Florence Joelle, Camden Acoustic Club and the Joe Mac Blues Band.

All of that cheese is likely to make you thirsty, so wash down all of that fromage with the best crafty cans from Crate Brewery, as well as cocktails whipped up by the East London Liquor Company at our camem-BAR!

Here's a list of all of the traders participating in the London Cheese Project! ???

As well as East London Liquor Company, Modern Beer Co and Crate Brewery who'll be propping up our Camem-BAR!

From live music to craft beer to more dairy product than you could shake a cheese knife at, hallou-be mad to miss it!