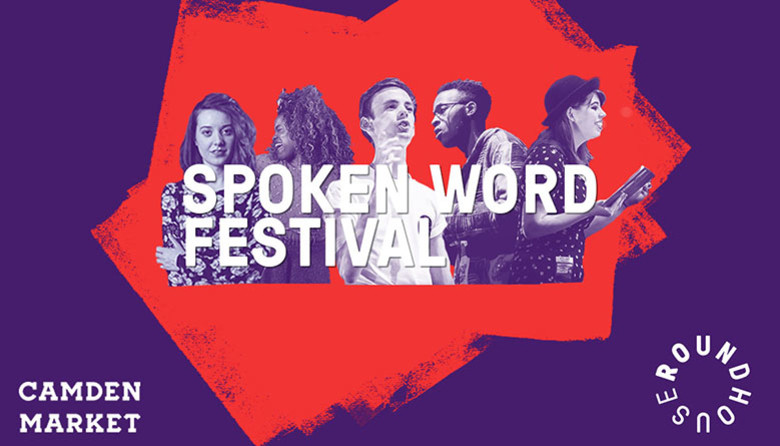 Join us at PamBan for a taster of some of the Roundhouse's incredible artists, who will be showcasing extracts from their Last Word shows.

James Alexander
James Alexander is a comedian. Of sorts. Someone told him in order to get better he should be himself more on stage. James is just not sure whether he has actually ever been ‘himself’.

Georgie Jones
Georgie Jones is a performance poet and storyteller originally from a small town in the Midlands now living in North London. Her performance has been described as ‘delightfully dry’ which, for someone who sports a sweaty palm more often than not, she will take as a compliment.

Matt Abbott
From bingo halls and council estates to hand-built homes in the Calais Jungle, Matt Abbott presents a personal and political spoken word show exploring the chaos behind Brexit. Humorous, harrowing, celebratory and confrontational; a vital poetic journey for our times. Matt recently shared a stage with Jeremy Corbyn, Paul Weller, Sara Pascoe, Ken Loach and Sleaford Mods and is rapidly establishing himself as a leading political poet.

Want more? Head over to the Roundhouse for their Last Word festival; 17 days of different perspectives and stories will take over our building and raise its big circular roof.