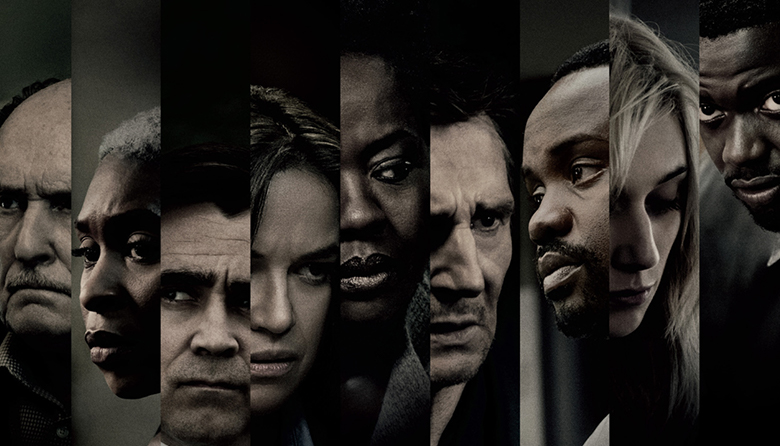 Camden Rooftop Cinema is back, and with it comes the biggest movies hits from last year. Based on the 1980s British television series of the same name is the Steve McQueen directed and Gillian Flynn (Gone Girl) and Steve McQueen written all-female crime drama, Widows.

A police shootout leaves four thieves dead during an explosive armed robbery attempt in Chicago. Their widows -- Veronica, Linda, Alice and Belle -- have nothing in common except a debt left behind by their spouses' criminal activities. Hoping to forge a future on their own terms, Veronica joins forces with the other three women to pull off a heist that her husband was planning.