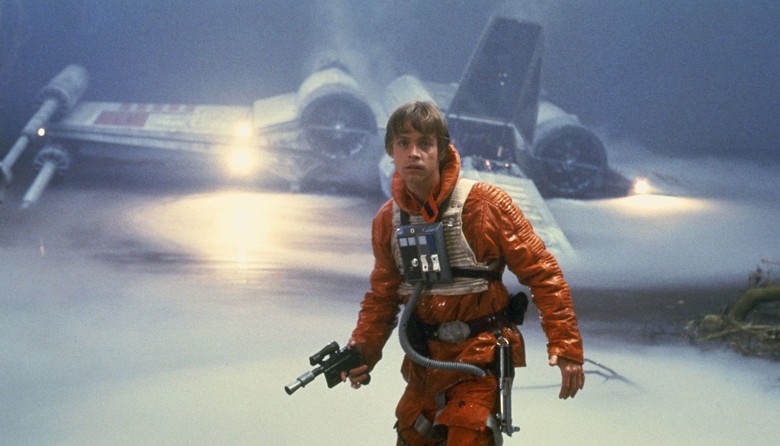 Get into a film-centric mood just in time for all the award shows this winter. This weekend it's the genre-defying international film franchise from George Lucas' genius, Star Wars: The Empire Strikes Back. The sequel to the epic film, Star Wars: A New Hope, the second film in the franchise is the most critically acclaimed Star Wars chapter, so be sure to watch!

After the rebels are brutally overpowered by the Empire on the ice planet Hoth, Luke Skywalker begins Jedi training with Yoda, while his friends are pursued by Darth Vader.